“The resumption of this service is within the framework of easing restrictions and strengthening the state’s efforts towards supporting recovery plans of the country’s tourism sector and economy,” the UAE's Federal Authority for Identity and Citizenship said in a statement.

It added that the decision also follows the precautionary measures undertaken by the travel industry to reduce the spread of Covid-19.

The decision to suspend the issuance of visas was put in place in March, with the exception of diplomatic passport holders, as part of the country's efforts to combat the spread of the virus, according to WAM.

The UK government has launched a contact tracing app for smartphones which it says will help control the spread of coronavirus.

“We are at a tipping point in our efforts to control the spread of this virus. With infection rates rising we must use every tool at our disposal to prevent transmission, including the latest technology,” UK Health Secretary Matt Hancock said in a statement.
“Today’s launch marks an important step forward in our fight against this invisible killer and I urge everyone who can to download and use the app to protect themselves and their loved ones.”

The app will be available for download for people over 16 in England and Wales.

To promote its use, the government will also launch an advertising campaign with the strapline "Protect your loved ones. Get the app."

“Every single person who downloads the app is helping to improve how it can keep us safe,” Hancock told Sky News.

“The more people who download it, the more effective it will be.” 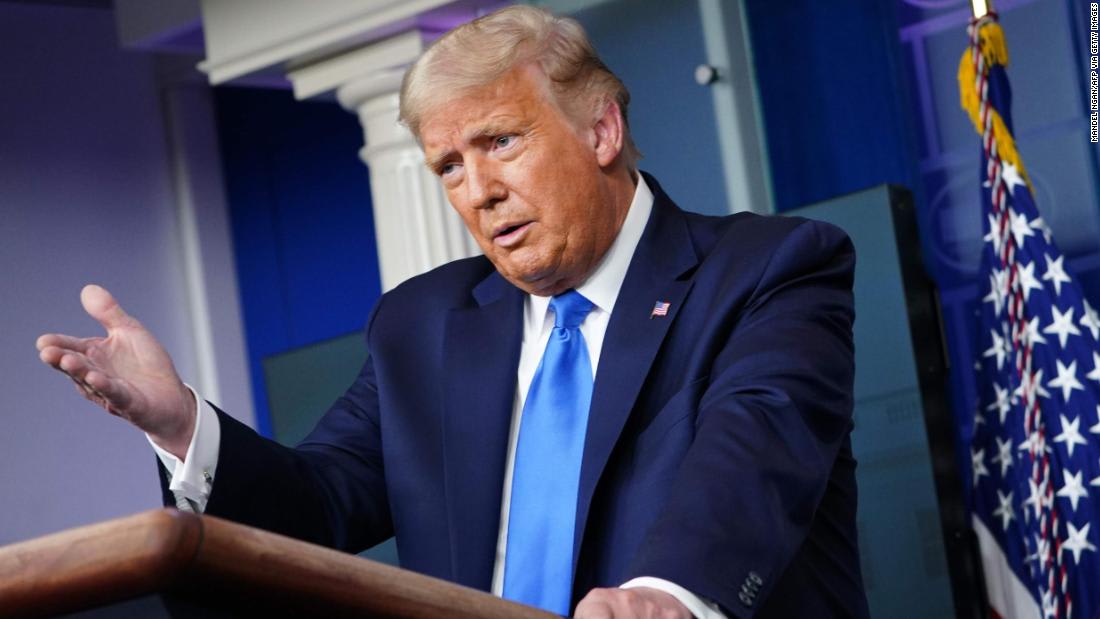 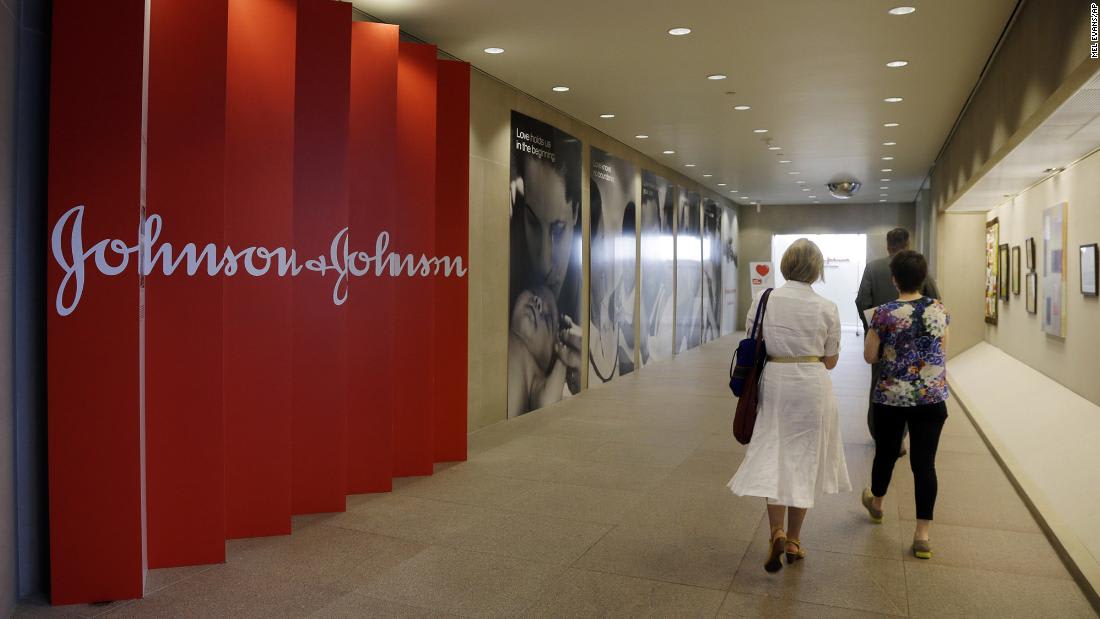