Across the world, more than 996,000 people have died from coronavirus since the pandemic began, according to the latest tally from Johns Hopkins University.

The US accounts for about a fifth of those deaths, and is currently reporting more than 204,000 Covid-19-related fatalities.

Brazil has the second-highest death toll with more than 141,000 deaths and India has reported more than 94,000.

CNN is tracking cases and deaths:

A Maryland man was sentenced to a year in jail for holding two large parties and violating the state's order against large gatherings, according to the Charles County state's attorney's office.

Shawn Marshall Myers, 42, was arrested after holding the parties in late March. Maryland's Covid-19 social distancing rules banned gatherings of more than 10 people, according to the office of Gov. Larry Hogan.

Myers was convicted Friday of two counts of failure to comply with an emergency order and will serve his one-year sentence at the Charles County Detention Center, the state's attorney's office said in a press release.

Myers' attorney, Hammad S. Matin, did not respond to CNN's requests for comment.

After being confronted by law enforcement at his home in Hughesville, Maryland, on March 22, Myers agreed to disband the first gathering of about 50 people, after initially being "argumentative" with officers, the state's attorney's office said.

Myers held a second party with more than 50 people only five days later, though, which he refused to end, according to prosecutors. 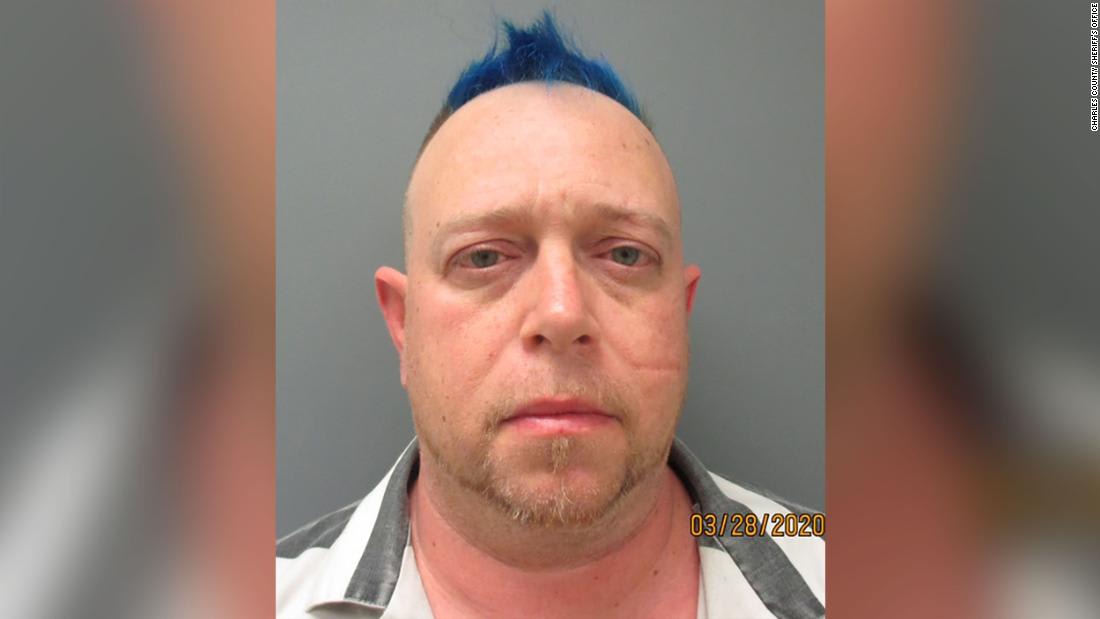 This week is a big test for the New York City public school system, the largest in the United States. After a chaotic couple of months, officials say they're finally ready to invite students back into classrooms.

Now they have to convince parents and teachers it's safe.

New York Gov. Andrew Cuomo announced August 7 that schools in the state could reopen classrooms for the fall. That was about a month before the scheduled start of the New York City school year. But Cuomo didn't order schools to reopen -- he left that decision to local leaders.

In New York City, that meant Mayor Bill de Blasio, schools commissioner Richard Carranza and a host of other involved parties like teachers' union leaders and parents' groups. It proved to be a huge challenge.

First, the city announced schools would open to students on September 10. That got delayed until September 21. And then that date was delayed to September 29, and the start of in-person education was split into several dates. Kindergarten through eighth grade starts on Tuesday, while middle school and high school students have to wait until October 1. And in-person education is limited: a hybrid schedule keeps students in the classroom only a few days a week, with the rest of their learning online.

It's a complicated schedule, the result of political negotiations and ongoing concern about a new spread of Covid-19 in the city that was once the hardest hit in the United States. 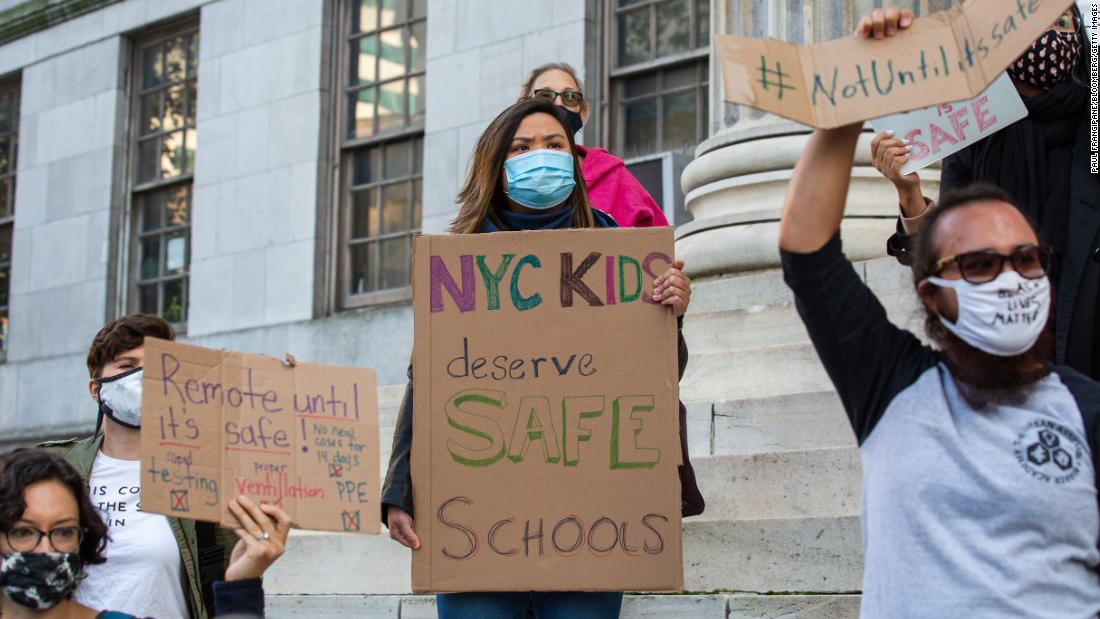