Children can spread coronavirus among themselves efficiently, but young adults are the primary source of coronavirus spread, according to a study published Wednesday.

The study, based on a giant contact-tracing effort involving more than 3 million people in India, shows most Covid-19 patients never infect anyone else -- the researchers found that 70% of infected people did not infect any of their contacts.

Instead, the study found that 8% of patients accounted for 60% of observed new infections.

The study also contradicts the widely held belief that children are unlikely to catch coronavirus.

“We find otherwise. They are getting infected in significant numbers,” study leader Ramanan Laxminarayan of the Center for Disease Dynamics, Economics and Policy in New Delhi, and also of Princeton University, told CNN.

The team wrote in their report, which was published in the journal Science, that "while the role of children in transmission has been debated, we identify high prevalence of infection among children who were contacts of cases around their own age."

And that’s despite schools being closed in India since March, Laxminarayan noted.

The study was based on the universal contact-tracing efforts undertaken in two large states in the south of India.

Authorities tracked down and tested more than 575,000 people exposed to nearly 85,000 confirmed coronavirus cases from March until August.

“This is the largest contact-tracing study in the world, and by a long shot,” Laxminarayan said.
“We were surprised to find that just 8% of the infected primary cases were responsible for 60% of the contacts that were infected,” he said. “That’s a hugely disproportionate effect. Superspreading has been suspected, but not really documented.”

Most of the index cases – the first patient in a chain of transmission -- were adults aged 20 to 45, the team found. 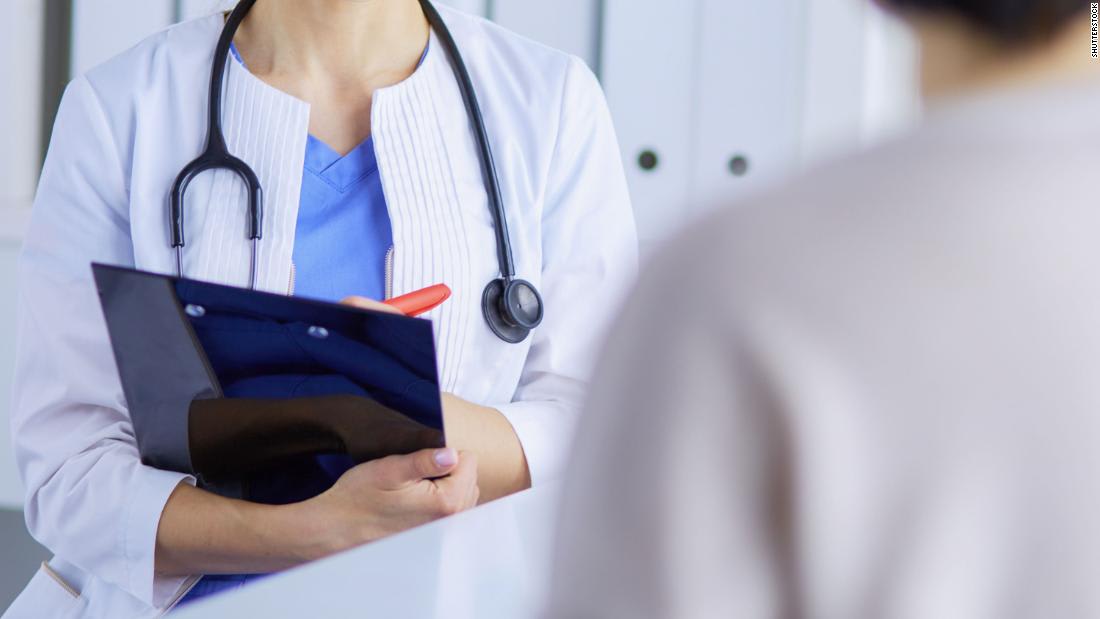