"From a national security perspective, we are deep into the danger zone," she told CNN's Anderson Cooper early Friday morning. "On a strategic level, the notion that the President was unwilling or unable to do what was necessary to protect himself doesn't inspire confidence in the credibility of the United States to confront the global challenge. That is a major win for our adversaries."

"On a tactical level, Anderson, this is a moment of prime vulnerability. We know our adversaries, whether it be nation states or criminal actors look for vulnerabilities in the national security apparatus."

White House crisis response: Vinograd added that she had been inside the White House during previous crises, and that the administration is likely conducting crisis mitigation right now. This includes diverting critical resources to respond to the threat -- meaning some areas are going to be weakened, with fewer resources.

Three people in the White House, including President Donald Trump, have tested positive for the coronavirus, raising questions about who may be exposed and why the administration handled the situation the way they did.

What we don't know:

"This is the biggest health threat to a sitting President we have seen in decades," she said. "Right now his doctor said we are feeling well, but we are 32 days out from the election and there are massive questions facing the President and his aides in the coming days over what they chose not to reveal, and why they made these decisions, and why the President continued to go to a fundraiser that was inside indoors at his golf club in New Jersey despite knowing he had been around someone who tested positive."

But on Thursday afternoon, Trump continued on a trip to New Jersey, and the White House press secretary held a media briefing without a mask on, raising questions of who was aware of Hicks' diagnosis.

In the early hours of Friday morning, US President Donald Trump tweeted that he and first lady Melania Trump tested positive for Covid-19 after one of his top aides contracted the virus.

Hope Hicks tests positive: Hicks is a close aide to Trump and traveled with him multiple times recently, including to the presidential debate in Cleveland on Tuesday. She was seen boarding Marine One, along with several other of the President's closest aides. Bloomberg was first to report that she had tested positive for Covid-19 on Wednesday. Several sources then confirmed the diagnosis to CNN.

Fundraiser and media briefing: A small group of White House officials knew by Thursday morning that Hicks had contracted Covid-19, according to CNN White House Correspondent Kaitlan Collins -- but Trump still took a trip to New Jersey for a fundraiser, and press secretary Kayleigh McEnany still held a news briefing at the White House on Thursday. McEnany didn't wear a mask at the briefing, and made no mention of Hicks' diagnosis to reporters in the room, Collins said.

Trump gets tested again: On Thursday evening, Trump confirmed Hicks' diagnosis in a tweet and said that he and the first lady were being retested for the virus. "She did test positive, I just heard about this. She tested positive. She's a hard worker. Lot of masks, she wears masks a lot but she tested positive," Trump said on Fox News' "Hannity." "So whether we quarantine or whether we have it, I don't know."

Trump starts the "quarantine process": The President followed his comments up with a tweet later on Thursday saying that he and the first lady were waiting for test results. "In the meantime, we will begin our quarantine process!" Trump tweeted.

Trump confirms he has Covid-19: After midnight, President Trump then tweeted that he and Melania Trump tested positive. "We will begin our quarantine and recovery process immediately. We will get through this TOGETHER!" he tweeted.

White House doctor's letter: Trump's physician, Dr. Sean P. Conley, issued a statement confirming the diagnosis and said, "The President and First Lady are both well at this time, and they plan to remain at home within the White House during their convalescence." Conley said he expects the President to "continue carrying out his duties without disruption while recovering."

Questions: It is unclear exactly what the President's "quarantine process" will look like and there are concerns that multiple officials -- including Democratic presidential nominee Joe Biden -- may have been exposed to the virus.

Former US vice president and Democratic presidential nominee Joe Biden needs to be tested for Covid-19 after having been on the same stage as President Donald Trump on Tuesday night, said CNN's Chief Medical Correspondent Dr. Sanjay Gupta.

But "as you well know, going back to (top aide) Hope Hicks, you can be contagious or more contagious before you develop some of the symptoms -- the pre-symptomatic period," Gupta warned.

Biden and Trump both attended the first presidential debate on Tuesday night, though they stayed on different sides of the stage at their own podiums. Biden may have been standing far enough from Trump to avoid infection -- but "if you are indoors, you could think of the virus like smoke," Gupta said. It's not clear if the two men interacted backstage or behind cameras.

“It is going to take time for us to see what's going to happen with the President and first lady,” Wen, an emergency room physician, said.

Trump and first lady Melania Trump tested positive for the coronavirus after the President’s top aide Hope Hicks was also diagnosed with the virus. Hicks is experiencing symptoms, according to CNN reporting.

European stocks opened lower on Friday after US President Donald Trump said that he and first lady Melania Trump tested positive for coronavirus.

The main markets all fell, with the UK FTSE 100, German Dax and French Cac 40 all trading around 1% down in the opening minutes of trade.

The falls come after a big drop in US futures; Dow Futures dropped nearly 400 points as news of the positive tests emerged.

After the US President and first lady's positive Covid test, there are many questions going forward -- including who else may have been exposed to the virus and what the presidential couple will need to do now.

Here's what the US Centers for Disease Control and Prevention (CDC) says should happen when someone tests positive for the virus or is exposed to an infected individual.

If you test positive for Covid-19

When can you leave isolation?

Who may have been exposed?

According to the CDC, an infected person can spread the virus starting 48 hours before the person has any symptoms or tests positive.

The CDC says close contacts can include: 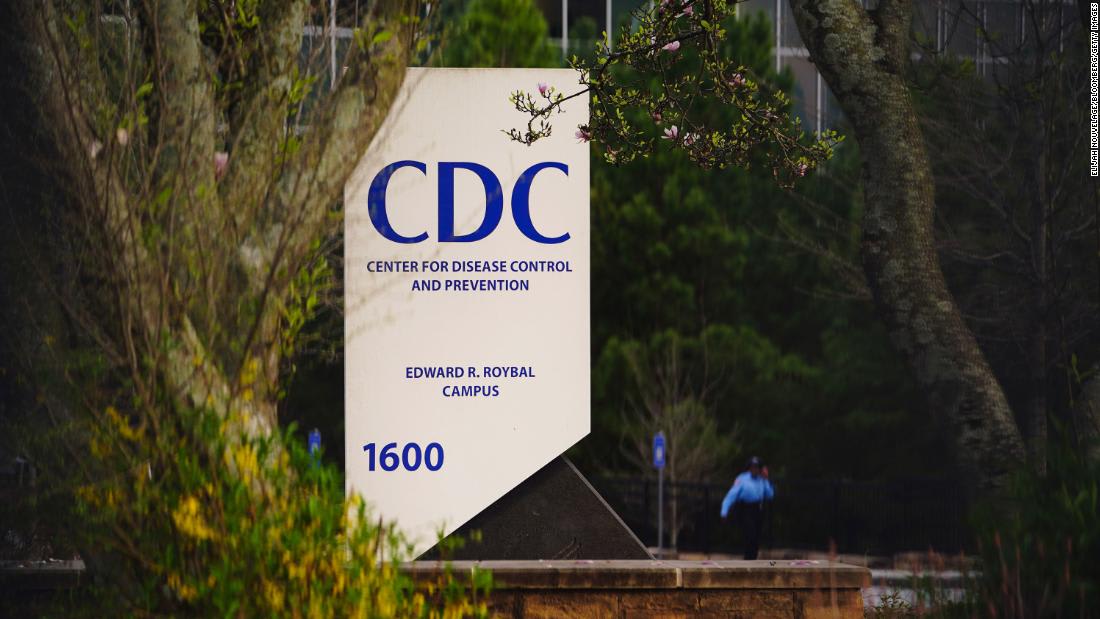 The President and first lady tested positive for Covid-19. Here's what CDC guidelines say should happen next

Hawaii is making final preparations for a new program welcoming visitors who test negative for Covid-19 within 72 hours of their travel.

Hawaii's Lt. Gov. Josh Green said Thursday that it’s a first step to getting the US state’s hospitality businesses back on track, but they still anticipate a relatively small number of visitors at first.

The pandemic has paralyzed Hawaii's tourism industry and currently all out-of-state visitors must quarantine for 14 days upon arrival.

Starting on October 15, visitors can bypass that quarantine with a negative test before departure.

The program involves several steps that include travelers registering their results at a state website and getting a QR code to be shown to airport workers upon arrival.

“I know it will not be perfect,” said Green. “Nothing is perfect. We're in a global pandemic.”

Green said they expect Hawaii’s hotel occupancy to remain at less than half of average seasonal levels until at least next February.