One in 500 people in England and Wales likely have coronavirus, according to the latest estimates from the UK’s Office for National Statistics.

Friday’s report shows “clear evidence of an increase” in recent weeks, with a combined total of 123,000 cases reported from 18 to 24 September in both nations -- equivalent to 0.21% of both populations.

The figure does not include people in care homes and hospitals.

In Northern Ireland, 1 in 400 people are estimated to have the virus.

Infection rates remain highest among teenagers and young adults, and is most prevalent in the north of England and some parts of London.

Vice President Mike Pence and Second Lady Karen Pence tested negative for the coronavirus on Friday morning, according to a statement tweeted by spokesperson Devin O'Malley.

Pence was not in close contact with Hope Hicks, one of Trump's closest aides, a top aide to the VP claims, citing how he's been on the road mostly this week. Hicks tested positive for the infection.

However, CNN's Betsy Klein noted that Pence is on camera saying he was in the Oval Office with the President on Tuesday.

In the dark early days of the coronavirus pandemic, when a death toll of 1 million was still unimaginable, there was one bright spot: nature appeared to be healing. With humans under lockdown, stories circulated about unusual animal sightings, like wild goats taking over a town in Wales -- and then became a joke about the public's thirst for signs of regeneration: New Yorkers claimed the return of Elmo to Times Square as proof of a great earthly rebalancing.

The idea of nature resurging offered relief from worries about the pandemic's human suffering, and hope for the planet: Was nature still capable of healing itself, if just given some alone time?

It's probably not that simple. Scientists could take years to establish the net impact of the great "anthropause," as some have dubbed it, on wildlife and the environment, but there are already signs of fallout. Lockdowns have put tourism, some scientific field research, and surveillance of some protected areas on pause. More poachers have come in their place, conservationists in Asia, Africa and the Americas tell CNN. 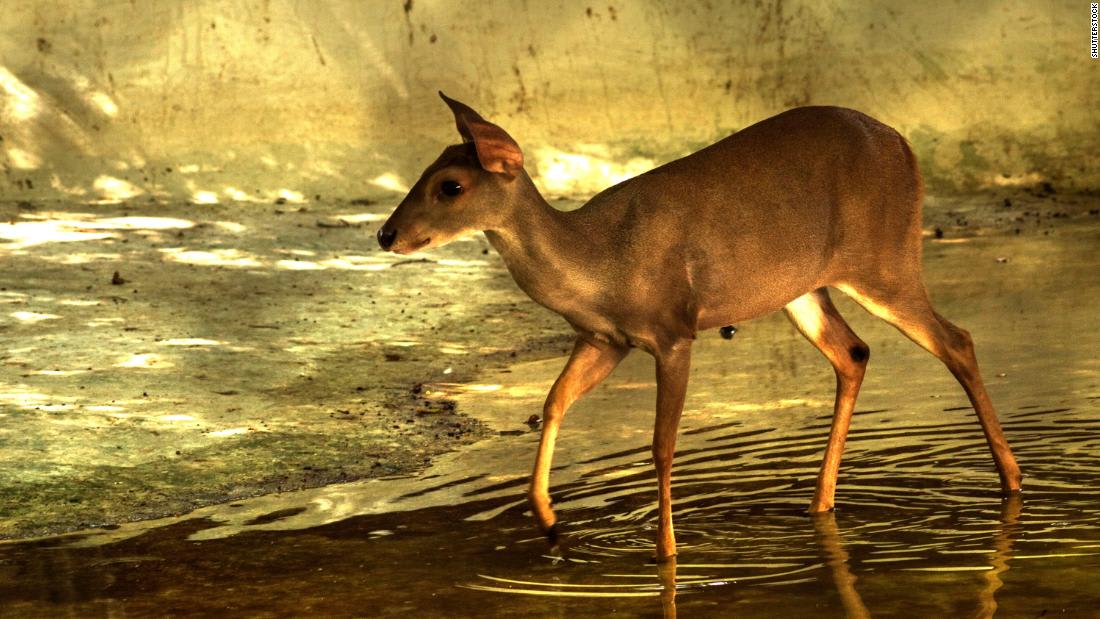 Can nature heal itself? What the pandemic has shown us

In light of President Trump's positive test, Democratic presidential nominee Joe Biden is expected to get tested for coronavirus this morning, according to a source familiar with his plans.

According to the Commission on Presidential Debates, everyone attending the debate at Case Western Reserve University, would undergo testing for Covid-19 and follow other health safety protocols.

In May, Trump announced the decision to withdraw the United States from WHO. The withdrawal, which goes into effect July 6, 2021, has drawn criticism from some bipartisan lawmakers, medical associations, advocacy groups and allies abroad.

“I’ve spoken to Margaret Ferrier and made clear my view that she should step down” as a member of parliament (MP), Sturgeon, who leads the SNP, said on Twitter Friday.

I did so with a heavy heart - she is a friend & colleague - but her actions were dangerous & indefensible. I have no power to force an MP to resign but I hope she will do the right thing” Sturgeon added.

The party suspended Ferrier on Thursday after it emerged that she traveled to London by train to deliver a speech in parliament while awaiting test results.

In a statement shared on Ferrier's Twitter account on Thursday, Ferrier said she took a Covid-19 test last Saturday after "experiencing mild symptoms." She then traveled to London on Monday to attend Parliament.

She traveled back to Scotland on Tuesday, after receiving a positive test result. It was in clear violation of rules that stipulate that people who have tested positive must self-isolate.

Ferrier apologized in the statement and said she had notified the police of her actions.

She is the latest UK official to spark public outrage by appearing to undermine coronavirus restrictions.

Most notably, British Prime Minister Boris Johnson’s influential advisor Dominic Cummings, breached the UK’s nationwide lockdown in May when he drove some 260 miles across the country to relocate his family while they were self-isolating.

Despite widespread calls for him to resign, Johnson allowed Cummings to keep his position.

The US Secret Service was hit with a coronavirus outbreak in August at its training center in Maryland when at least 11 people tested positive for the virus, according to a report by The New York Times.

Some employees at the facility were thought to have contracted the virus during training exercises and at a graduation party at a nearby hotel where they did not practice social distancing, the Times reported Friday, citing officials with knowledge of the matter.

CNN has reached out to the Secret Service for comment.

The region of Lazio, which includes the Italian capital of Rome, has made it mandatory to wear masks outside. The measures come into force from Saturday, the regional government announced.

Exceptions will be made for people playing sport, anyone under the age of six and those with health conditions.

According to Lazio’s Health Assessor, Alessio D’Amato, the R (reproduction) number in the region is now 1.09. The R number was previously 0.85, according to Italian Health Ministry figures.

Mask wearing is currently mandatory in all indoor spaces across Italy.

The President made the announcement on Twitter at nearly 1 a.m. ET on Friday and the development -- after months of debilitating losses, set against a badly mismanaged federal response overseen by a commander-in-chief who repeatedly downplayed the crisis -- threw fresh turmoil into the country's leadership at a moment of deep national strain.

In his announcement, Trump insisted: "We will get through this TOGETHER!" His wife, who also tested positive, wrote, "We are feeling good."

But the optimistic outlook could hardly veil the pervading sense of destabilization setting in as the country struggles to emerge from a generation-defining crisis just as its politics seem to deteriorate to new lows. Stock market futures tumbled. Inside the White House, aides described a sense of panic as they worked to determine who else may have contracted the disease and whether the President -- who falls squarely within the highest risk category for serious complications and who has been guarded about revealing details of his health -- was displaying symptoms. 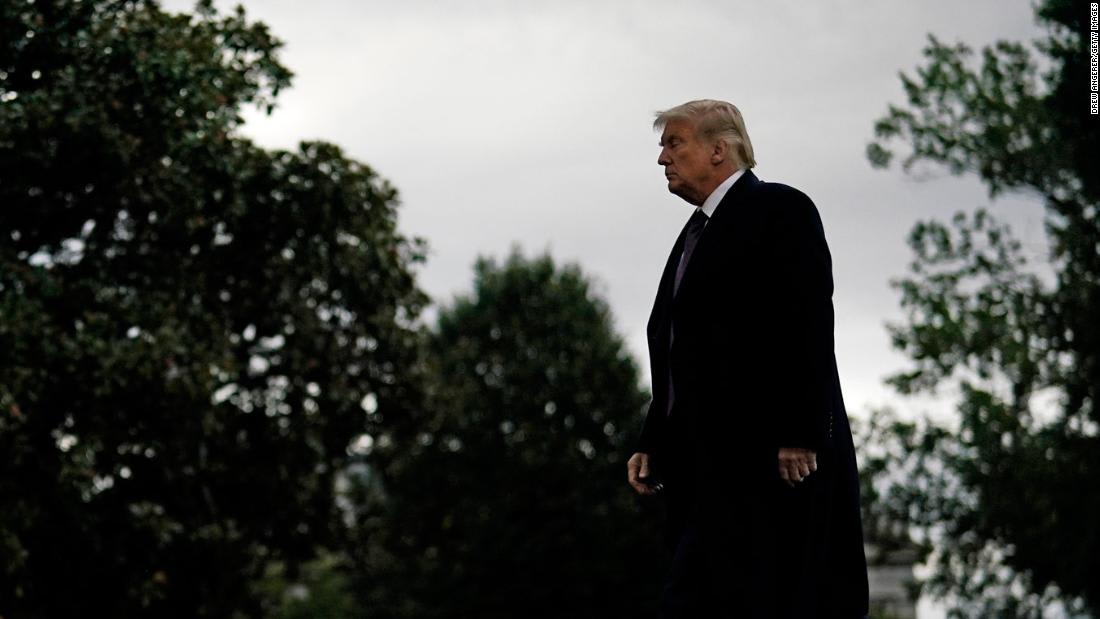