The United States recorded at least 43,562 new coronavirus infections and 705 virus-related deaths on Tuesday, according to Johns Hopkins University.

A man has escaped coronavirus quarantine in South Korea by digging a hole underneath a temporary wall at a government facility in Seoul, according to health authorities.

Health official Son Young-rae said Wednesday that the man, an Indonesian sailor, entered the country on a seafarers' visa and began his quarantine on September 21.

He was due to be released on October 5, but dug his way out of the facility the day before.

According to Son, the man's Covid-19 test result was negative when he entered the country and he didn’t show any symptoms of coronavirus.

Police are still searching for the man and analyzing CCTV footage. Since the incident, additional CCTV cameras have been installed at the quarantine facility and more police officers have been dispatched to the center, Son said.

Foreigners who arrive in South Korea must quarantine at a state facility for 14 days unless they are residents of the country.

The situation in South Korea: On Wednesday, authorities reported 114 new coronavirus infections nationwide, of which 94 cases were locally transmitted and 20 imported.

The total number of confirmed cases for the country stands at 24,353, including 425 deaths.

Millions of Americans are still out of work. Many small businesses and major airlines are struggling to stay afloat. And states are still contending with massive budget gaps.

But none of them -- nor others in need of relief from the coronavirus pandemic -- will receive assistance from the federal government anytime soon, now that President Donald Trump has ordered a halt to negotiations with the Democratic-led House of Representatives.

The two sides never got very close in their efforts to pass another major economic rescue package, though talks had been continuing. The House last week released a $2.2 trillion version of the $3 trillion relief bill it had passed in May, while the White House was looking at a package in the $1.5 trillion range.

Another round of federal stimulus funding was seen as vital to propping up the nation's economy at a time when the recovery is weakening. Prior rescue packages provided much-needed money to stabilize Americans who lost their jobs and businesses that lost their customers amid the pandemic.

Just hours before Trump's announcement, Federal Reserve Chairman Jerome Powell reiterated his calls for more fiscal stimulus, saying that "the risks of overdoing it seem, for now, to be smaller" than not providing more help.

"The expansion is still far from complete," Powell said Tuesday at the National Association for Business Economics annual meeting. "Too little support would lead to a weak recovery, creating unnecessary hardships for households and businesses ... Even if policy actions ultimately prove to be greater than needed, they will not go to waste."

Here's what was under consideration: 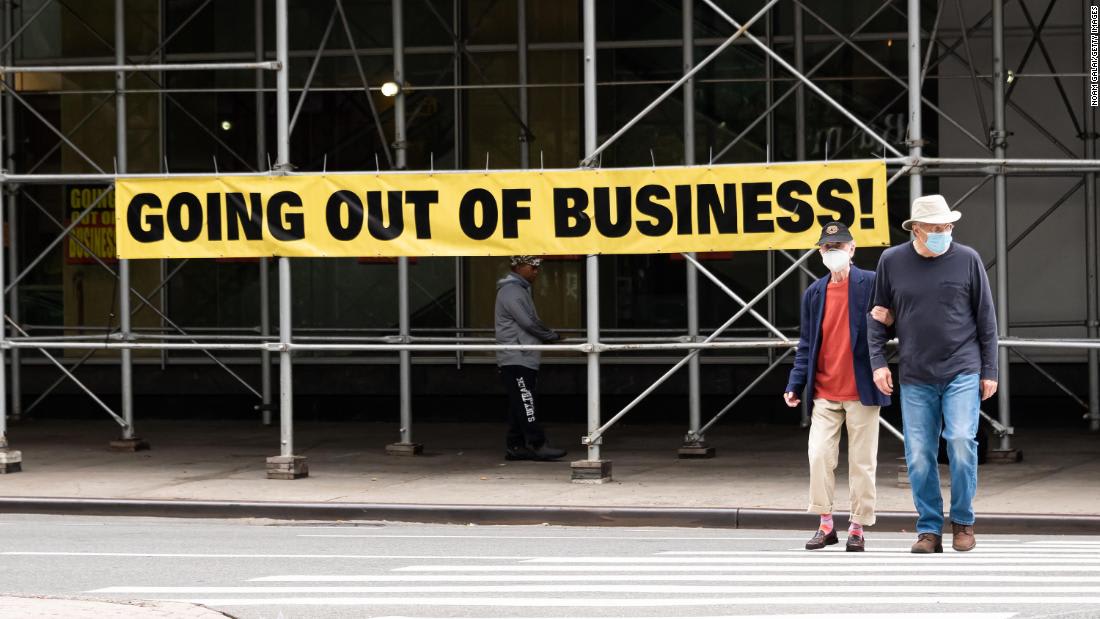 Trump halted stimulus talks. Here's what it means for you

The US Food and Drug Administration made clear Tuesday it will want to see two months of follow-up data after volunteers get their second dose of vaccine as part of clinical trials testing potential coronavirus vaccines.

That would make it difficult, if not impossible, for any vaccine maker to apply for emergency use authorization by Election Day, as President Donald Trump has suggested, or by the end of October, as the CEO of Pfizer has hinted.

The agency posted new guidance for manufacturers that says they need to provide at least two months of follow-up safety data after vaccinating volunteers before even asking the FDA to consider giving emergency use authorization (EUA) for a vaccine.

It made similar suggestions in documents for an October 22 meeting that has long been scheduled for vaccine advisers to meet and discuss requirements for either emergency use authorization or a full biologics license application for any potential coronavirus vaccine. 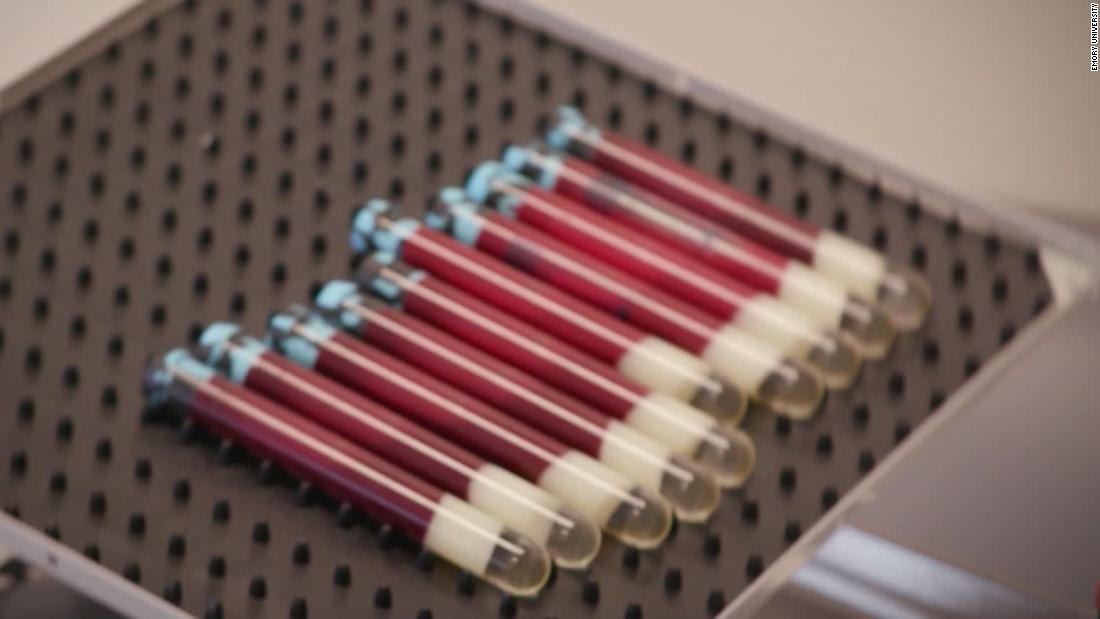 The ousted director of the office involved in developing a coronavirus vaccine has now resigned from his post at the National Institutes of Health, charging that the Trump administration "ignores scientific expertise, overrules public health guidance and disrespects career scientists."

Rick Bright filed an extensive whistleblower complaint this spring, alleging that his early warnings about the coronavirus were ignored and that his caution at hydroxychloroquine led to his removal.

He is now exiting the federal government altogether after being "sidelined" at NIH, his attorneys said in a pointed statement released on Tuesday.

"Although not allowed at NIH to utilize his expertise in vaccines or therapeutics, Dr. Bright developed a plan to implement a robust national testing infrastructure, which emphasized the critical need to provide screening tests for asymptomatic individuals and to provide services to underserved populations disproportionately impacted by COVID-19," Bright's attorneys, Debra Katz and Lisa Banks, said in a statement.

Bright's exit caps a tumultuous few months since he was ousted from his role leading the Biomedical Advanced Research and Development Authority and reassigned to a narrower role at NIH. 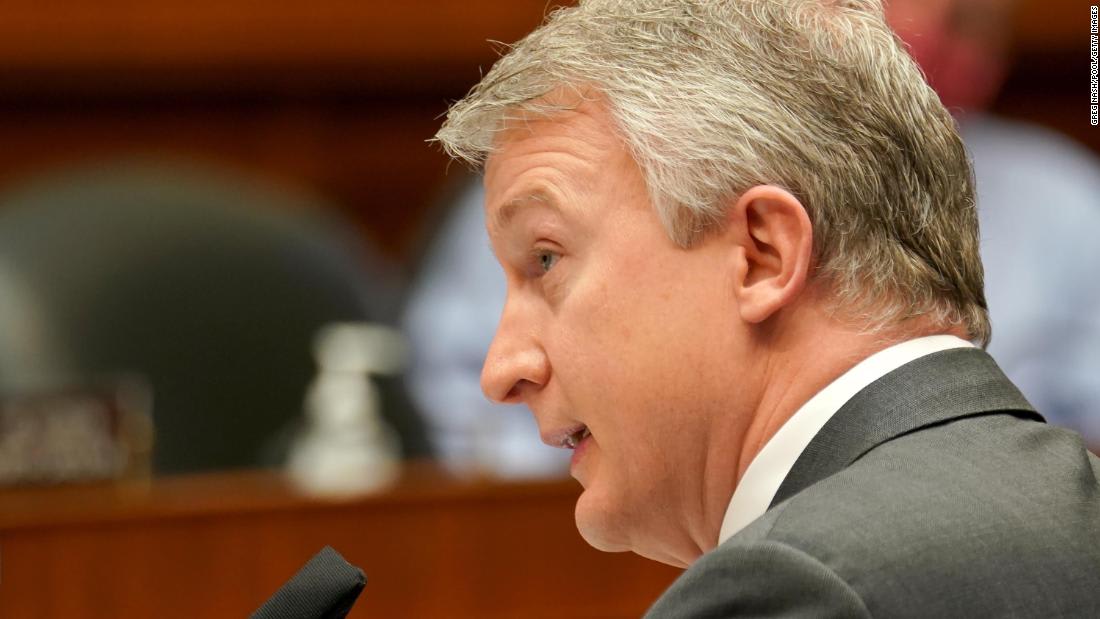 The United States could see as many as 400,000 deaths from the coronavirus this winter if Americans don't follow public health mitigation guidelines, Dr. Anthony Fauci warned on Tuesday.

Fauci had warned in the spring that if the US did not follow the guidance, 200,000 Americans could die from the deadly virus. “And sadly, we have 210,000 deaths now,” he said during a discussion with American University students.

“The models tell us that if we do not do the kinds of things that we're talking about in the cold of the fall and the winter, we could have from 300,000 to 400,000 deaths. That would be just so tragic, if that happens.”

Fauci encouraged everyone to take simple steps such as wearing masks, social distancing, frequent hand washing and doing as much outside instead of inside as possible.

President Donald Trump has ordered his negotiators to halt talks over a new stimulus package, after the two sides have struggled for months to reach a deal, a stunning move that puts an end to last-ditch efforts for a major economic relief package as millions are reeling from the coronavirus crisis.

"I have instructed my representatives to stop negotiating until after the election when, immediately after I win, we will pass a major Stimulus Bill that focuses on hardworking Americans and Small Business," Trump wrote in a series of tweets Tuesday afternoon.

Trump's message stunned lawmakers -- especially since Treasury Secretary Steven Mnuchin and House Speaker Nancy Pelosi had been trading proposals and negotiating for days in the hopes of narrowing their differences, though they were still far apart in their talks.

The decision to pull the plug on the talks is a major blow to Americans still struggling with the fallout from the once-in-a century pandemic and endangers an economic recovery that for months was driven by the initial $2.2 trillion stimulus passed by Congress in the spring. With that money largely spent and gone, economists -- including Federal Reserve Chairman Jerome Powell in a renewed plea for action Tuesday -- have warned more support is imperative in the months ahead.

The timing of Trump's sudden move perplexed even Republicans since there was little downside politically to allowing the talks to continue to play out. Now, they fear, that Trump's decision will make it easier for Democrats to pit the blame squarely on the White House for the collapse of the talks as many voters are eager for more relief from Washington. 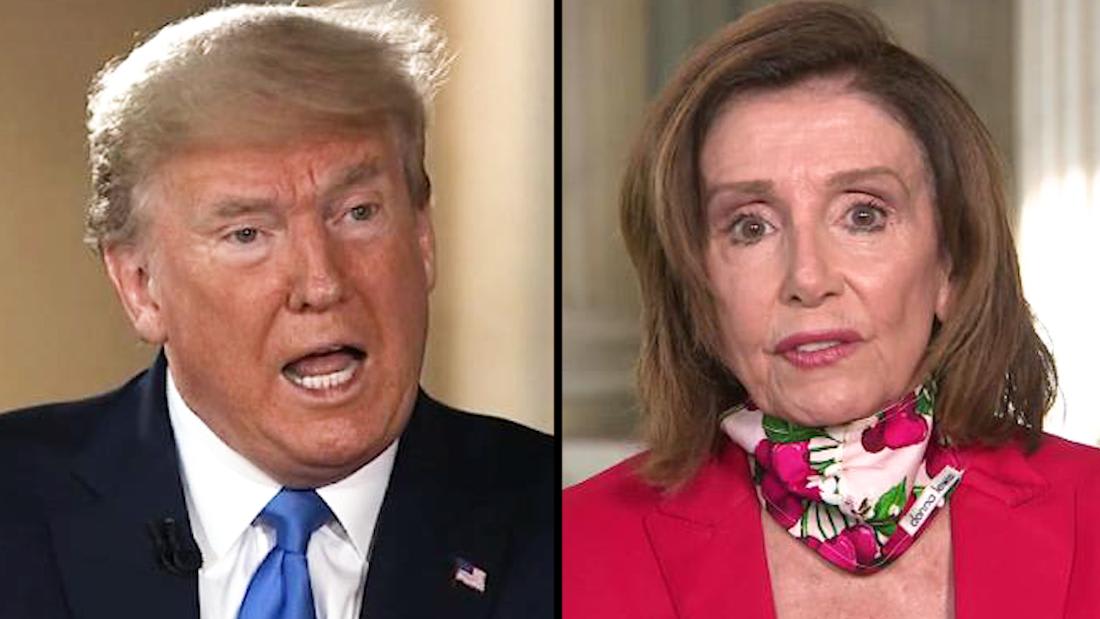 Trump calls for stimulus negotiations to stop until after Election Day

Once again, misleading comparisons between the flu and Covid-19 caught widespread attention across the internet.

"Flu season is coming up! Many people every year, sometimes over 100,000, and despite the Vaccine, die from the Flu," President Donald Trump tweeted. "Are we going to close down our Country? No, we have learned to live with it, just like we are learning to live with Covid, in most populations far less lethal!!!"

That's not true. Covid-19 is more lethal than the seasonal flu.

And in just eight months, Covid-19 has killed more people than the flu did during the last five flu seasons combined.

Read more about why Covid-19 is more dangerous than the flu -- and why extra precautions are needed: 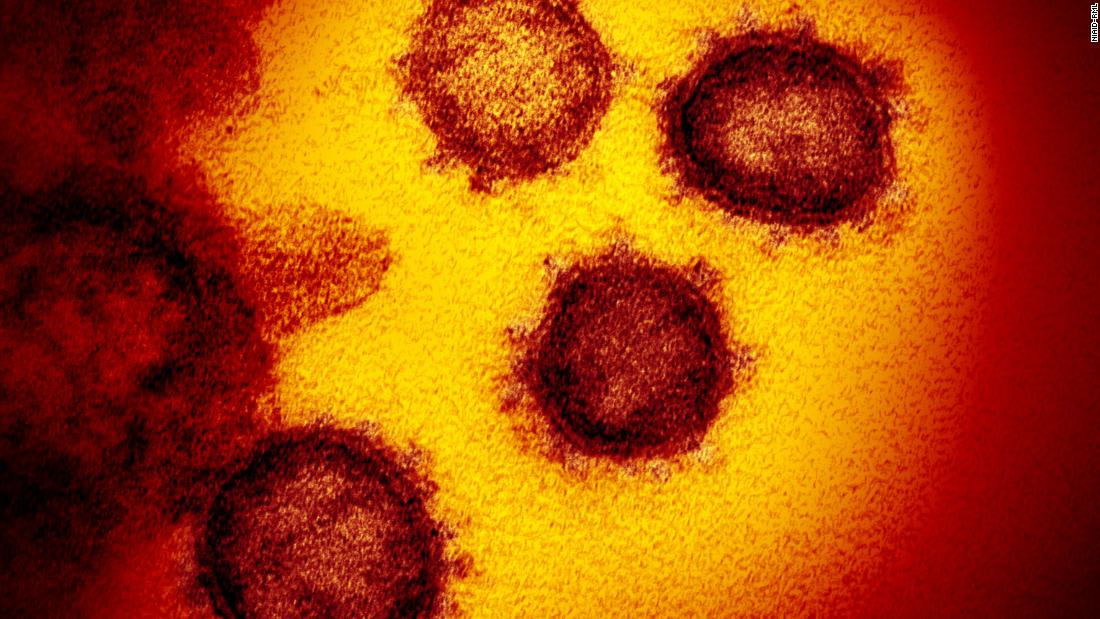