Germany's coronavirus cases are rising exponentially, and the country could see up to 20,000 new daily infections at the end of this week, Economy Minister Peter Altmaier said Tuesday.

Altmaier said that the pandemic poses a great challenge to the resilience of Germany's economy and that rising infections and restrictions on daily life would make it harder for growth in Europe to rebound as quickly as previously hoped.

Germany recorded 11,409 new daily infections and 42 deaths in the last 24 hours, according to the latest data from the country's infections disease agency, the Robert Koch Institute.

More than 280 regions across the nation are now considered coronavirus hotspots, having exceeded the government threshold of 50 new infections per 100,000 inhabitants within the past seven days.

German officials recently introduced new measures to prevent the spread of the virus, including limiting private and public gatherings as well as mandating the use of face masks on busy streets.

Eli Lilly and Co will stop testing one of its experimental monoclonal antibody treatments in hospitalized Covid-19 patients after a review of results show it did not seem to be helping them.

The monoclonal antibody, called bamlanivimab, was being tested in hospitalized patients in a clinical trial run by the National Institute of Allergy and Infectious Diseases. Based on results reviewed Monday that showed patients weren’t helped by this single antibody treatment, no additional Covid-19 hospitalized patients will get it going forward, Lilly said.

There didn’t appear to be any safety issues.

There is another trial that is looking at its use in combination with a second monoclonal antibody the company calls etesevimab in that same patient population who are early in the course of their disease. Plus doctors are testing bamlanivimab on its own to prevent Covid-19 infection in residents and staff in long-term care facilities.

In October, Lilly filed a request with the US Food and Drug Administration for emergency use authorization of bamlanivimab in patients with mild to moderate cases.

As coronavirus cases rise across the United States, the impact on children has grown. Over the past two weeks, the amount of cases among children has increased by 14%, The American Academy of Pediatrics (AAP) said Monday.

The group, which represents pediatricians, says about 792,188 children have been infected in the US as of October 22. And the AAP said 94,555 new cases among children 17 and under were reported from October 8 to October 22.

Severe illness and deaths from Covid-19 are still rare among children. As of October 22, children represented between 1% and 3.6% of total hospitalizations, depending on the state. Between 0.6% and 6.9% of all child Covid-19 cases resulted in hospitalization and in states that reported the information, up to 0.15% of all children with Covid-19 died. Sixteen states reported no child deaths.

To stay safe and prevent infection, children may not be able to celebrate Halloween the way they are used to this year, the US Centers for Disease Control and Prevention said

"There are lots of ways to celebrate the spooky season that are safer than traditional activities," Dr. Michael St. Louis of CDC's Community Guidance Team said on a call with community leaders. 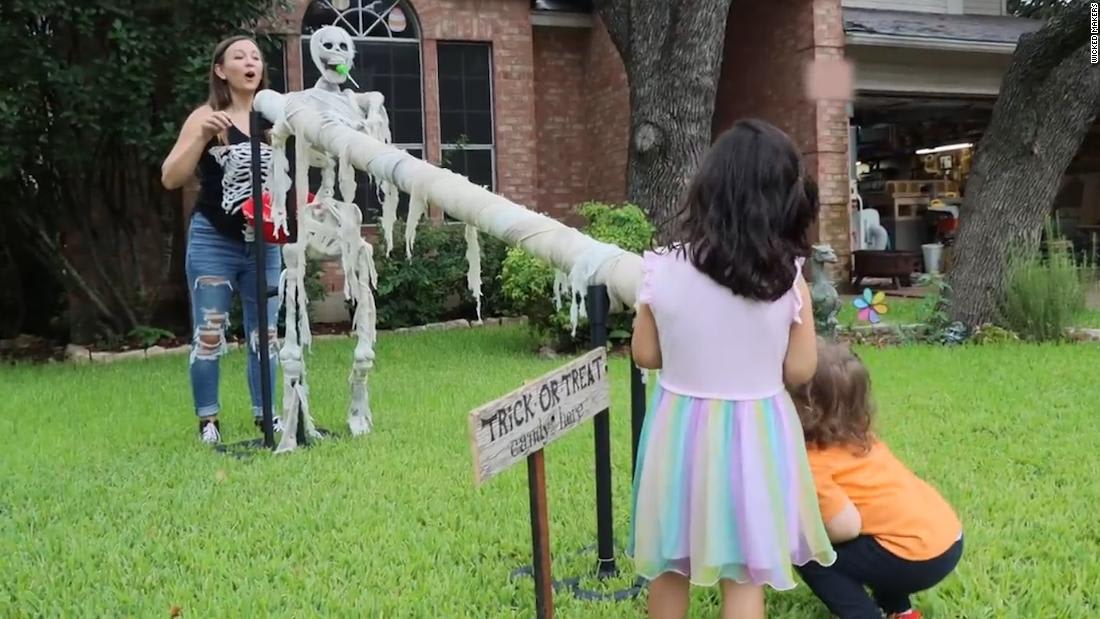 How can we do Halloween safely during Covid-19? 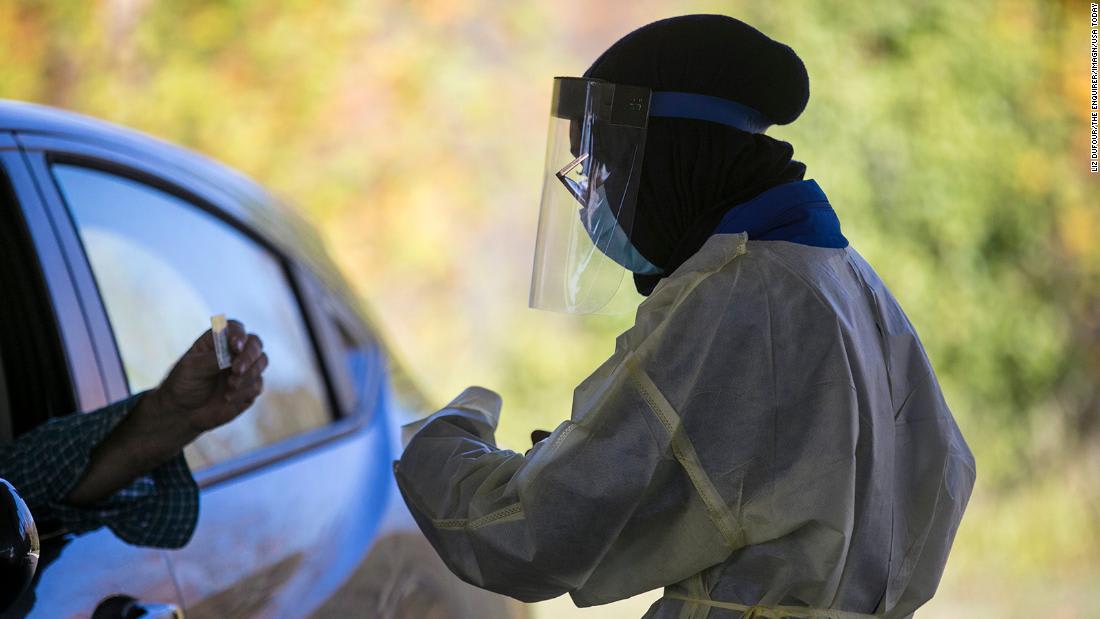 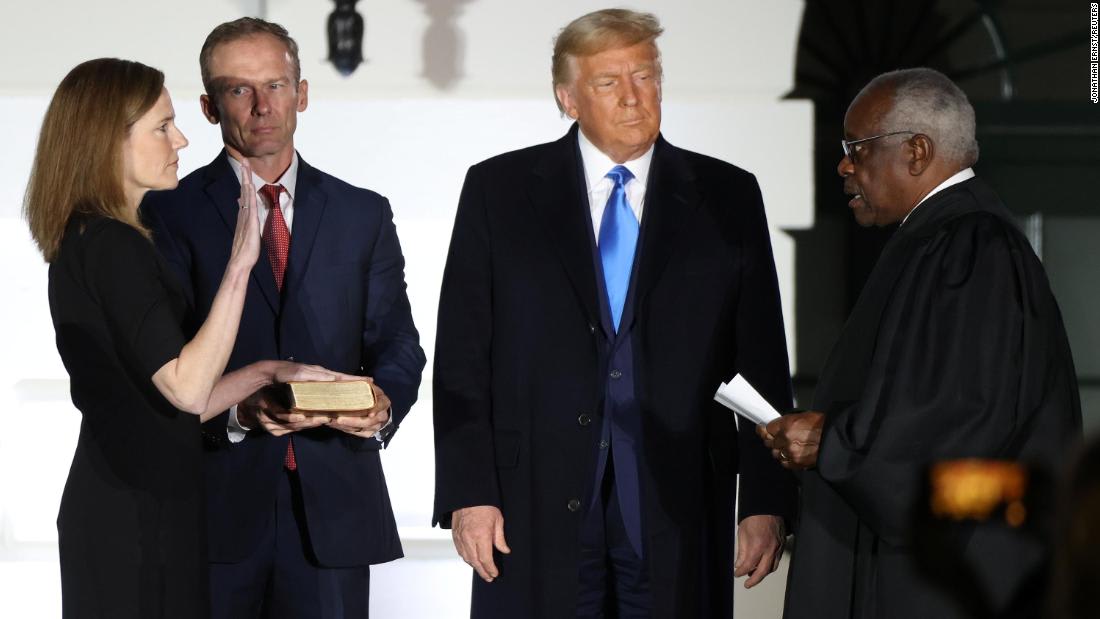 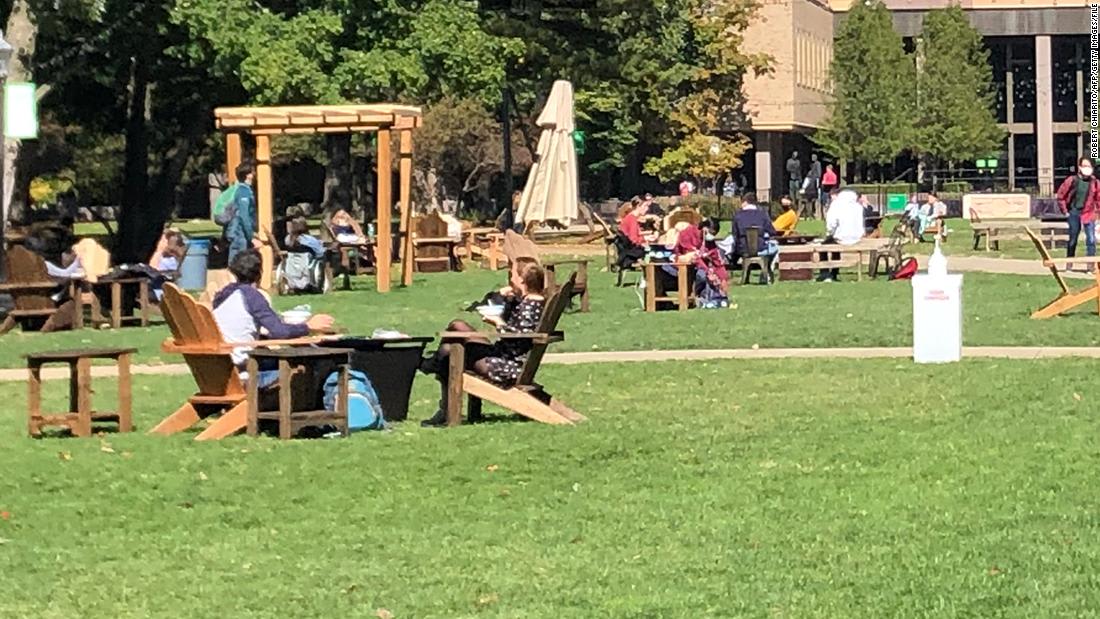