As of Monday, Johns Hopkins reported 1,200,310 coronavirus deaths worldwide, with the United States holding the highest number of deaths from the virus.

It has been just two weeks since the world reached 1.1 million coronavirus deaths on Saturday October 17.

The world's total number of confirmed Covid-19 cases currently stands at 46,500,057, according to the university's tally.

"Don't tell anybody but let me wait until a little bit after the election. I appreciate the advice," Trump said in response.

President Trump's comments at his midnight rally in Florida come after the White House on Saturday unleashed on Dr. Anthony Fauci, the country's leading infectious disease expert, following his comments to the Washington Post.

In an interview, Fauci criticized the Trump administration's response to the pandemic, including Dr. Scott Atlas, who the President has relied on for advice on handling the coronavirus.

UK Prime Minister Boris Johnson is expected to make a statement in the House of Commons on Monday warning lawmakers that coronavirus deaths in the winter could be twice as high as during the first wave of the outbreak, according to Britain's Press Association.

The news agency reports that Johnson will say there is no alternative but to impose a recently announced lockdown in England.

"Models of our scientists suggest that unless we act now, we could see deaths over the winter that are twice as bad or more compared with the first wave," Johnson is expected to say, according to PA.

"Faced with these latest figures, there is no alternative but to take further action at a national level.”

The new lockdown, which is set to come into effect in England from Thursday morning, following a vote in Parliament Wednesday, will see all bars and restaurants closed except for takeout and delivery, as well as the closure of all non-essential businesses including gyms and hair salons. Schools, universities and childcare facilities will remain open.

Residents will only be allowed to leave their homes for specific purposes including education, work (if they cannot work from home), exercise, medical issues, or to buy food and essential items.

Johnson will say on Monday that the Government will "seek to ease restrictions" on December 2 when the lockdown period is scheduled to end, PA reported.

However, UK Minister for the Cabinet Office Michael Gove said Sunday that England's second lockdown could be extended beyond December 2.

Around 2.58 million people in Slovakia were tested on the first day of countrywide coronavirus testing on Saturday, Slovakian news agency TASR reported.

Of those tested, 25,850 or approximately 1% tested positive for the virus, according to TASR.

After seeing a recent surge of infections across Slovakia, Prime Minister Igor Matovic announced last month a plan to test everyone aged 10 years and over in the country for Covid-19.

Matovic said “testing will be free-of-charge” for the population of 5.4 million.

Five thousand testing stations were set up for the operation and up to 20 thousand health workers have been involved in the testing.

Slovakia went into an official state of emergency on October 1 when its infection rates started going up.

According to TASR, the Prime Minister on Sunday said that the mask mandate for all public areas and other measures, including a ban on mass gatherings, will remain in place even after the mass testing is completed. 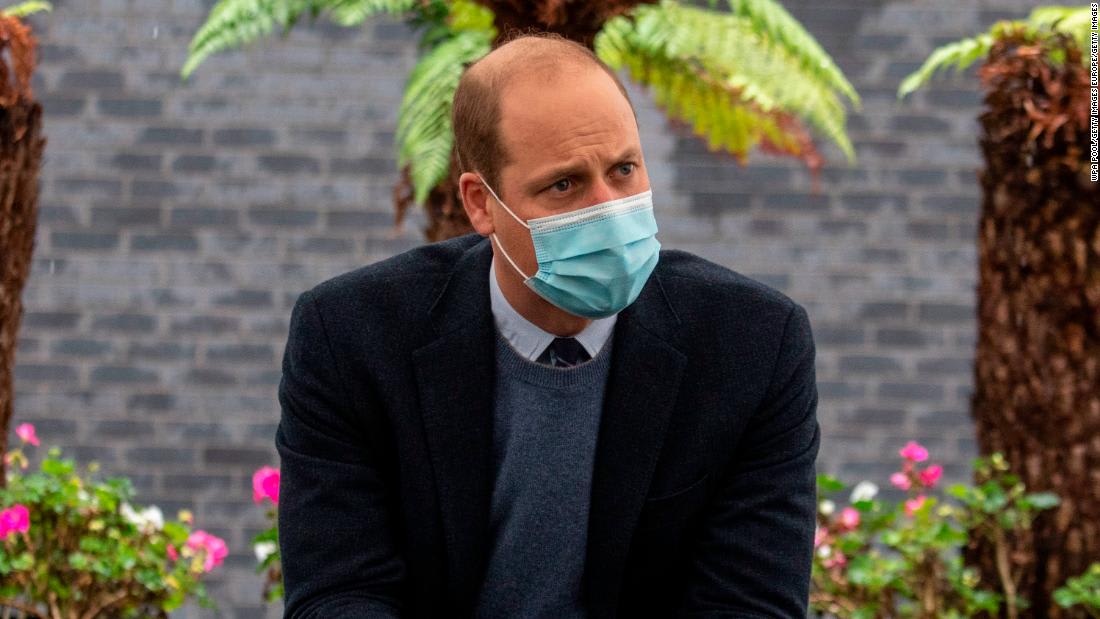