Hospitals in the Swedish capital Stockholm are struggling to cope with a sharp increase in Covid-19 hospitalizations, according to the regional health authority.

Björn Eriksson, Stockholm’s regional healthcare director, said that hospitals were having to postpone certain planned procedures, but he assured the public that they were ready to take care of all Covid-19 patients.

Sweden took a sharply different approach to its European neighbours in its Covid-19 response in the spring. The country did not enter lockdown and instead issued guidance to citizens, urging them to practice social distancing and personal hygiene. Its coronavirus death toll during the spring was one of the highest in the world per capita.

The regional health authority reports that 349 patients are in hospital in Stockholm, an increase of 76 from the end of last week. The numbers may appear low, but Sweden currently has an infection rate of approximately 346 cases per 100,000 people, far higher than Finland (53), Denmark (254) and Norway (112), according to the European Centre for Disease Prevention and Control (ECDC)’s latest data.

“The strain on our emergency hospitals is great,” Eriksson said.
“We consider the situation to be serious and are increasing coordination within the Stockholm Region in order to continue to be one step ahead in our planning so that healthcare capacity increases faster than healthcare needs.”

Sweden has tightened its guidance this month, limiting the number of people gathering in restaurants and bars as cases surge.

As of Friday, Sweden has registered 6,022 Covid-19 related deaths and a total of 146,461 cases, according to official health data.

European countries have welcomed Pfizer's announcement that it believes its vaccine is more than 90% effective with relief, as much of the region remains under lockdown. Here's what's happening in some countries:

German Health Minister Jens Spahn said Pfizer's announcement, based on early data, was “very encouraging" and that he was “very pleased” that a German research and development team played a role. German company BiOnTech has been Pfizer's partner in the vaccine's development.

A French government spokesperson said Tuesday that it was too early to propose a “loosening of the rules” on coronavirus restrictions in France. The spokesperson added that while there is some evidence that restrictive measures imposed by the government “might be having an impact,” the country must remain “cautious."

The spokesperson’s remarks come just a day after France’s National Health Agency Director Jérôme Salomon said that the country’s second wave of Covid-19 had yet to peak.

Five more local regions in Italy have been declared "orange zones," meaning tighter restrictions will come into effect in the areas starting Wednesday and last for at least two weeks.

The regions of Abruzzo, Umbria, Toscana, Liguria and Basilicata will see “non-essential” shops close, and bars and restaurants will be limited to serving takeaway only. People will also be restricted from leaving their towns of residence.

The government of Portugal imposed a two-week state of emergency in 121 municipalities on Monday, mostly concentrated around the country's two largest cities, Lisbon and Porto. In those municipalities, a mandatory curfew between 11p.m. and 5a.m. local time has been introduced, with an extension from 1p.m. – 5a.m. over the weekend.

Mandatory body temperature checks will be carried out when accessing workplaces, schools, universities and public transport, as well as commercial, cultural and sports venues.

It is now also compulsory to wear a face mask in all public areas, including outside if social distancing is impossible to maintain.

Denmark's government has backtracked on an order to kill all mink in the country after conceding it had no legal authority to order a mass cull.

Denmark ordered the cull, which included killing healthy mink, after finding that a coronavirus mutation had spread widely across more than 200 Danish mink farms. The mutated virus has also spread to 12 humans.

Though healthy minks may have been saved from the cull for now, a prior government order requiring the killing of all infected mink herds, as well as herds within a radius of 7.8 kilometers (4.8 miles), appears to still be in place.

Prior to the culls, Denmark was home to more than 15 million mink, which are raised for their pelts. The country's human population stands at around 5.5 million.

The cull of uninfected mink was thrown into doubt when questions were raised about the order's legal basis, according to state broadcaster TV2.

After facing questions from the opposition, the government admitted that it did not have the legal authority to order the cull of healthy mink on farms unaffected by the outbreak.

Covid-19 mutations are normal, and it is not yet clear if this mutation was significant.

“There are huge doubts relating to whether the planned cull was based on an adequate scientific basis,” Jakob Ellemann-Jensen, the leader of the Liberals opposition, told broadcaster TV2.

“At the same time, one's depriving a lot of people of their livelihoods.”

Europe’s CDC has said that the mutation “may have implications for immunity, reinfections and the effectiveness of Covid-19 vaccines,” but that “there is currently a high level of uncertainty over this.”

US drugmaker Pfizer's announcement Monday that it believes its Covid-19 vaccine is more than 90% effective has triggered a wave of optimism around the world, parts of which are under a second round of lockdown, desperately looking for a way out.

Pfizer's announcement, based on early data from its Phase 3 trial, was much better than expected and some experts are saying doses could be produced and distributed in the next month. The trial of the vaccine, made in partnership with Germany's BioNTech, has enrolled more than 43,500 participants since July 27. 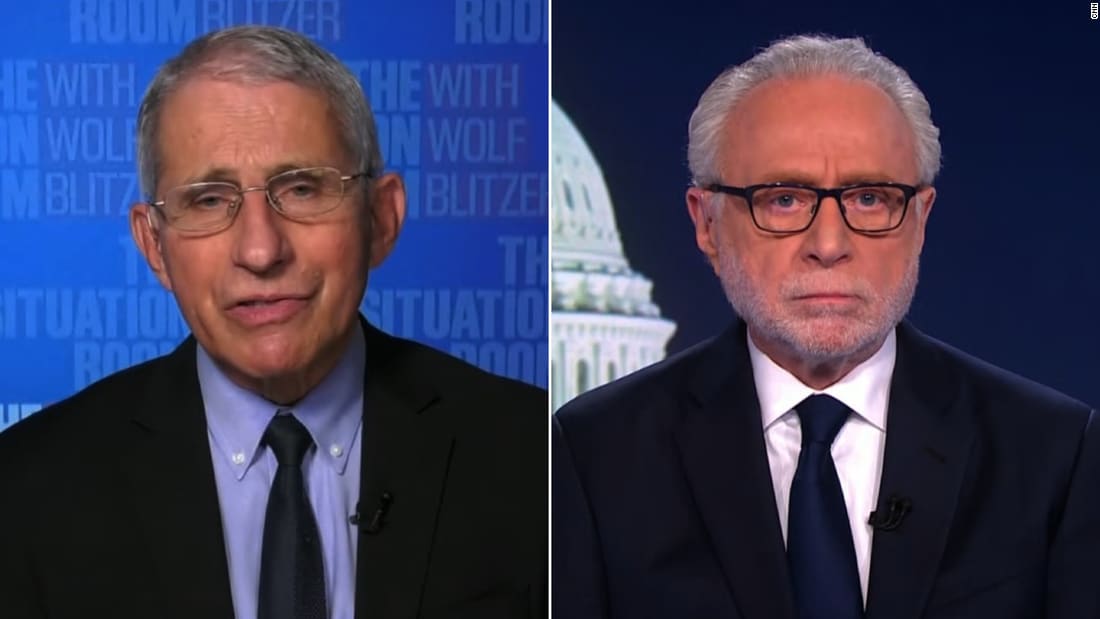 State health officials in the US have told CNN that they are feeling “overwhelmed” and “daunted” at the prospect of distributing Pfizer's Covid-19 vaccine, should it become widely available soon.

On Monday, Pfizer announced that early data from its Phase 3 trial showed its vaccine was more than 90% effective. The drug giant could apply for authorization from the US Food and Drug Administration (FDA) as early as this month.

The vaccine's handling requirements are stringent — it has to be stored at about minus-75 degrees Celsius (minus-103 Fahrenheit), more than 50 degrees Celsius lower than any other vaccine currently on the market in the US.

The required conditions are far colder than the temperatures in freezers kept in doctors' offices, pharmacies and public health clinics.

Molly Howell, who’s in charge of the immunization program in North Dakota, said she felt “overwhelmed” and “daunted” while watching a webinar last month on how to distribute Pfizer’s vaccine.

"How are we going to do this?” she texted a colleague who was also on the webinar.

Pfizer has offered “thermal shippers” about the size of a suitcase to keep the vaccine cold. They’re only temporary, and need to be replenished with dry ice every five days.

“It would be hard to with a straight face say, ‘Oh, we're all set,’” said Christine Finley, Vermont’s immunization program manager.

“[This] equals a challenge I don’t think we’ve ever seen before.”