India's capital region recorded its highest number of new fatalities from Covid-19 on Thursday, with 131 deaths, according to the Delhi government.

The figure surpasses the previous daily high of 104 deaths reported last Friday. A total of 7,943 people have died of the virus in Delhi.

The Delhi government has reintroduced restrictions on social gatherings. The number of people allowed at weddings is now limited to 50.

Delhi Chief Minister Arvind Kejriwal said Tuesday that Covid-19 cases rose in the city because people weren't practising social distancing or wearing masks in markets, warning that the government will be forced to shut down certain areas and treat them as hotspots.

National numbers: Across India, 45,576 new coronavirus cases and 585 additional deaths were reported on Thursday, according to the Ministry of Health and Family Welfare. The total number of cases in India stands at more than 8.9 million, among which 443,303 are considered active.

Covid-19 vaccine distribution won’t be slowed by the delay in the presidential transition process, Adm. Brett Giroir, Assistant Secretary for Health at the US Department of Health and Human Services, said Wednesday.

“I do want to reassure the American people, though, that there's going to be no delay in vaccine distribution,” Giroir told CNN’s Erin Burnett. “This is an incredibly well-oiled plan.”

Giroir said that the US will have at least 50 million vaccine doses distributed by the end of 2020.

“We don't expect any loss of months, or weeks or even a day,” he added.

Giroir said that he doesn’t make the rules, but he does want to be transparent. HHS staff will not work with President-elect Joe Biden's transition team until the General Services Administration (GSA) makes a determination that Biden is the President-elect, HHS Secretary Alex Azar said Wednesday.

Japan's Prime Minister Yoshihide Suga said the country is on "maximum alert" as it reported its highest number of new Covid-19 cases in a single day since the pandemic began.

"We are at maximum alert," Suga told reporters Thursday.

Suga asked the public to wear masks, even at the dinner table, and to abide by prevention measures. He also told ministers to increase testing in high-risk facilities.

"Experts pointed out the risk of infection through group dining. They advise to wear masks in conversation even when dining. Please dine quietly with mask on. I will do it too from today," Suga said.

Tokyo recorded 493 new cases for Wednesday, the highest since the last peak of 472 cases on Aug. 27. Japan's capital city has now reported a total of 35,723 cases.

In less than 10 months, Covid-19 has killed more people than strokes, suicides and car crashes typically do in a full year -- combined.

The victims include an elderly father and his grown daughter who died within moments of each other. Two parents who died before their son's 5th birthday. In rare cases, even children with no known prior health conditions.

Health experts say if Americans don't get more serious about wearing masks and avoiding careless socializing, the rate of deaths will keep soaring this fall and winter.

Here's a look at how deadly Covid-19 is, compared with several other causes of death in the US. To get a more balanced picture, we took the five-year annual average ending in 2018, the latest available year of data for most causes. 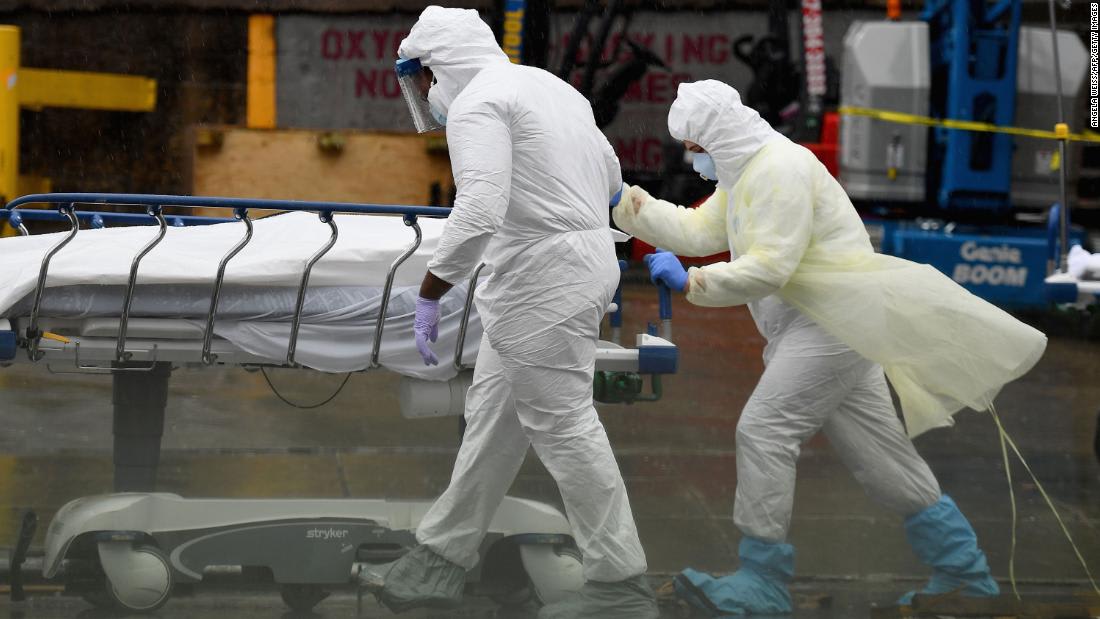 A final analysis of the Phase 3 trial of Pfizer's coronavirus vaccine shows it was 95% effective in preventing infections, even in older adults, and caused no serious safety concerns, the company said Wednesday.

The company counted 170 cases of coronavirus infection among volunteers who took part in the trial. It said 162 infections were in people who got placebo, or plain saline shots, while eight cases were in participants who got the actual vaccine. That works out to an efficacy of 95%, Pfizer said.

The data show Pfizer's initial claim of a better than 90% efficacy -- a claim that stunned and pleased health officials and vaccine developers last week -- holds up.

"Efficacy was consistent across age, race and ethnicity demographics. The observed efficacy in adults over 65 years of age was over 94%," Pfizer and its German partner BioNTech said in a joint statement.
"There were 10 severe cases of Covid-19 observed in the trial, with nine of the cases occurring in the placebo group and one in the BNT162b2 vaccinated group." BNT162b2 is the experimental name for the vaccine.

An independent group has been keeping an eye on results and side-effects. "To date, the Data Monitoring Committee for the study has not reported any serious safety concerns related to the vaccine," the companies said.

"The only Grade 3 (severe) solicited adverse event greater than or equal to 2% in frequency after the first or second dose was fatigue at 3.7% following dose 2," the companies said. Older adults tended to have fewer adverse events and those they had were milder. 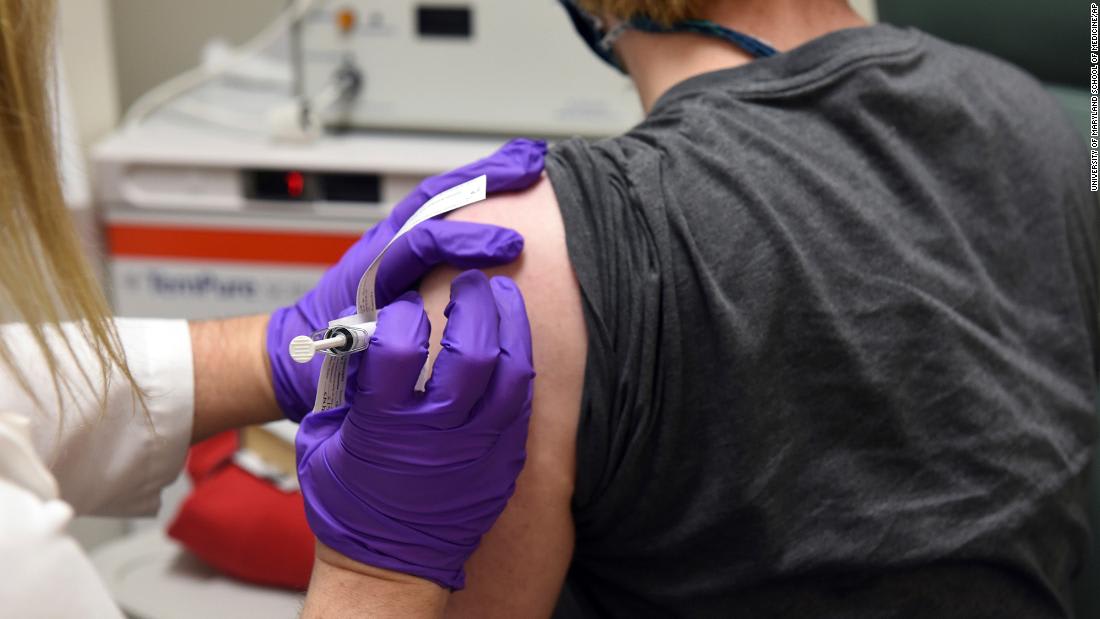 Pfizer coronavirus vaccine was 95% effective with no safety concerns

New York City is closing down its public school buildings starting on Thursday after the city's seven-day average reached the 3% positive testing rate threshold. All students will transition to remote learning.

Mayor Bill de Blasio tweeted that schools are being closed out of "an abundance of caution."

"We must fight back the second wave of COVID-19," he wrote in the tweet.

New York City is the largest public school district in the country. 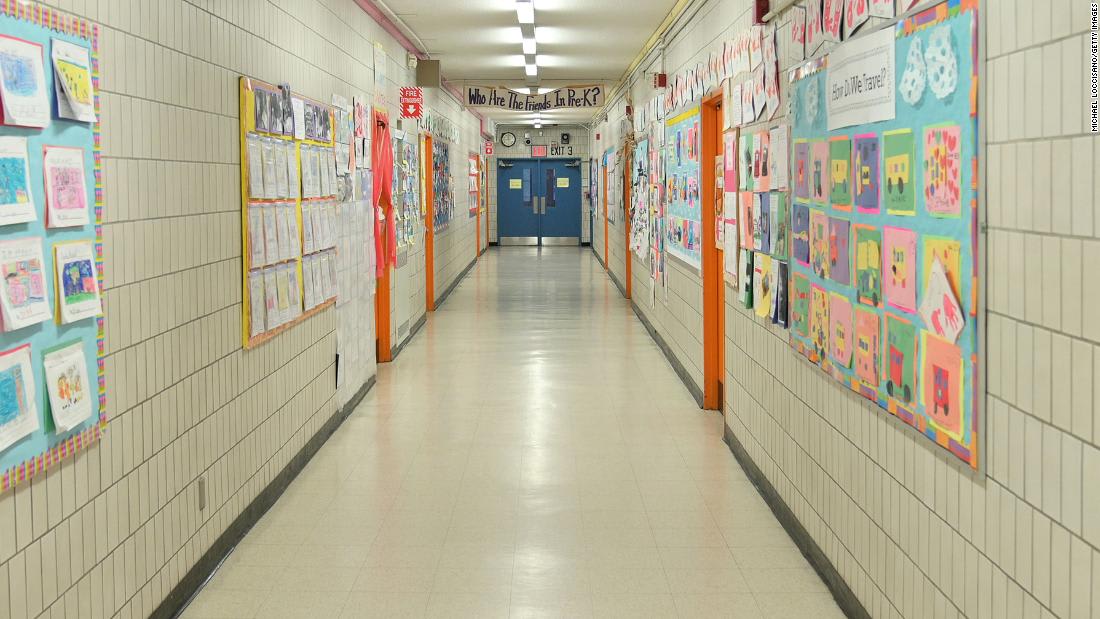