Pakistan’s Drug Regulatory Authority has granted approval for the use of a vaccine developed by Sinopharm, a state-run Chinese firm.

In December last year Pakistan’s minister of science Fawad Chaudhry had announced that the country would be purchasing 1.2 million doses of a coronavirus vaccine from China’s Sinopharm in early 2021.

China's Sinopharm Covid-19 vaccine has a 79.34% efficacy, higher than its Chinese competitor Sinovac.

The Sinovac and Sinopharm vaccines have been regarded as potentially affordable and easily distributed vaccine candidates. Unlike the Pfizer-BioNTech and Moderna vaccines, the Chinese shots do not require expensive cold storage.

Head here to find out more about the latest on the rollout of Chinese vaccines.

India has vaccinated at least 381,305 people since its nationwide program started on Saturday, according to a press conference by the country’s Health Ministry on Monday.

On Monday alone, 148,266 people received injections. India has given emergency approval to vaccines developed by AstraZeneca and a local pharmaceutical company, Bharat Biotech. It is unclear the breakdown of drugs used in the vaccine program’s initial stage.

Two deaths have also been reported, but officials say evidence does not suggest it was caused by the vaccine.

A 53-year-old man in northern Uttar Pradesh state died on Sunday morning, a day after receiving the vaccine. A post mortem report revealed the cause of death due to cardiopulmonary disease. In southern Karnataka state, a 43-year-old man passed away on Monday after receiving the vaccine on Saturday with the cause of death also linked to cardiopulmonary failure.

“These deaths are not related to the vaccination according to the post mortem report,” health ministry officials stressed at a press conference on Monday.

More than half – 60% – of all Covid-19 cases in the United states have been reported since Election Day, according to a CNN analysis of Johns Hopkins University data.

As of Monday morning, there are 23,937,331 Covid-19 cases in the United States, according to Johns Hopkins University. Whereas, on the morning of Nov. 4 – the day after the US presidential election – there were a total of 9,573,836 cases.

The announcement was made earlier in the day by Brazilian Health Minister Eduardo Pazuello from a São Paulo health ministry facility during a ceremony to deliver the Chinese-made Coronavac shot to state governors.

Coronavac was approved Sunday -- along with the Oxford/AstraZeneca vaccine -- by the country’s health regulator agency Anvisa. Pazuello had previously said on Sunday the national immunization plan would begin Wednesday. However, it was moved up at the request of state governors.

Brazil has currently recorded more than 8.4 million Covid-19 infections and almost 210,000 deaths. It trails only the United States and India in total coronavirus cases.

How the vaccine will be rolled out in Brazil:

As countries across the world roll out millions of coronavirus vaccines, the head of the World Health Organization (WHO) gave a frank warning about the fairness of the global situation.

"The world is on the brink of a catastrophic moral failure" in the distribution of Covid-19 vaccines, WHO Director-General Tedros Adhanom Ghebreyesus said Monday, adding that "the promise of equitable access is at serious risk."

"More than 39 million doses of vaccine have now been administered in at least 49 higher-income countries. Just 25 doses have been given in one lowest-income country. Not 25 million; not 25 thousand; just 25," Tedros said at the opening the WHO Executive Board meeting.
"I need to be blunt... the price of this failure will be paid with lives and livelihoods in the world’s poorest countries," he added.

"Ultimately, these actions will only prolong the pandemic, the restrictions needed to contain it, and human and economic suffering," Tedros

The WHO chief added that "vaccine equity is not just a moral imperative, it is a strategic and economic imperative," and called for a fairer vaccine distribution across the world.

As many people postpone necessary medical care due to the pandemic, medical professionals are worried that their patients will get sick or even die from other causes.

“It's important for people to check in with their doctors' offices,” she says.

Wen advises that when making decisions about postponing appointments, consider if it could be done virtually or if that's not an option, can you combine multiple visits to reduce overall risk.

Head here to find out more about which appointments could be delayed and which you really should try and attend, as well as what precautions are worth considering. 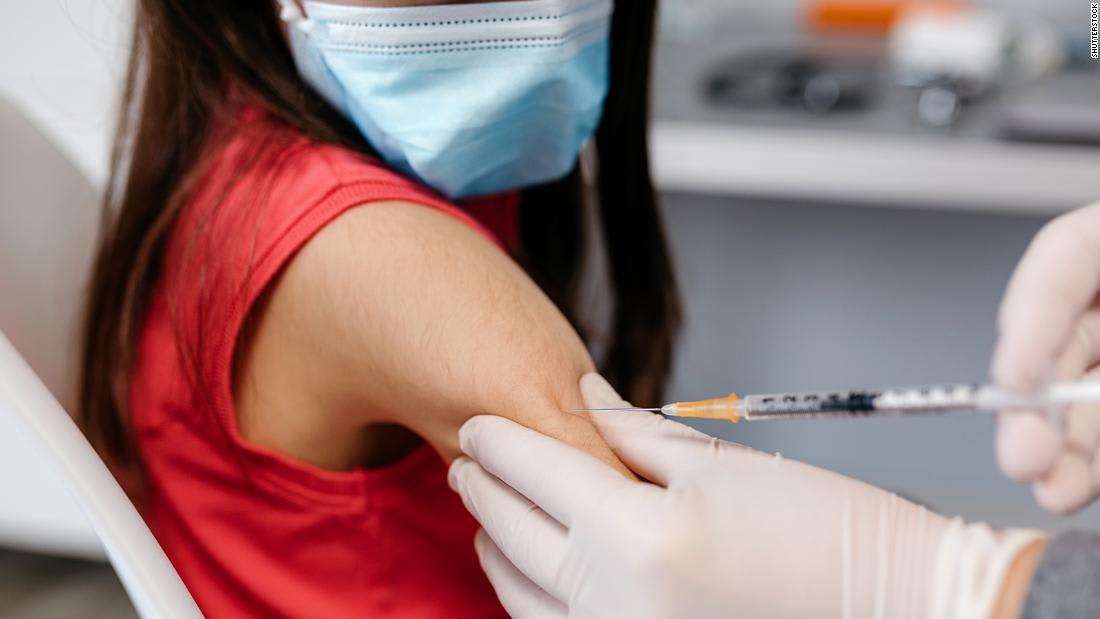