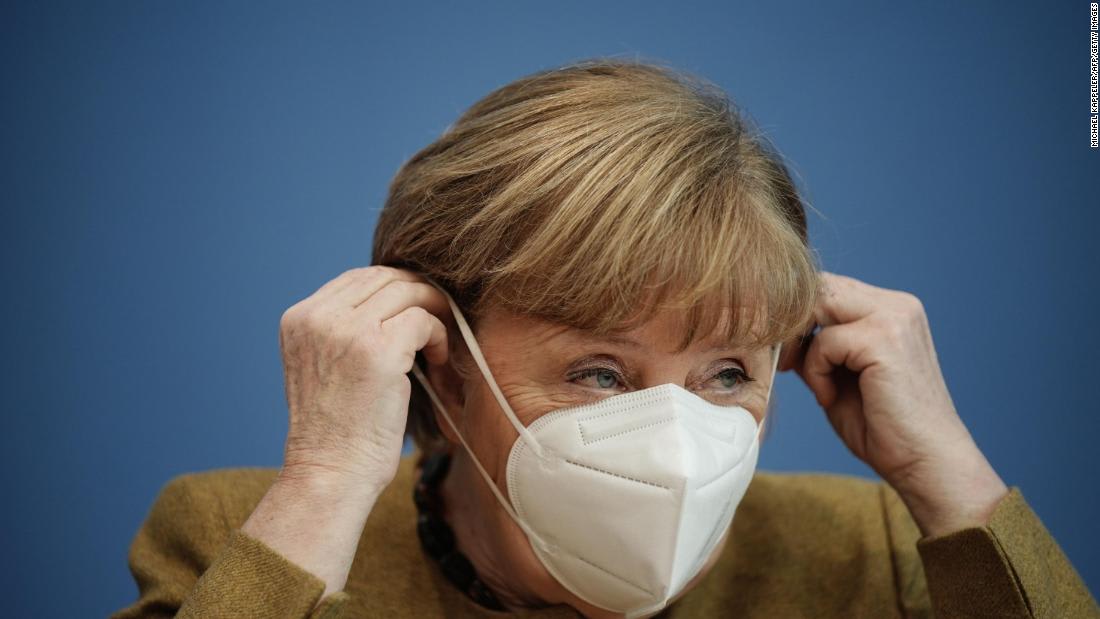 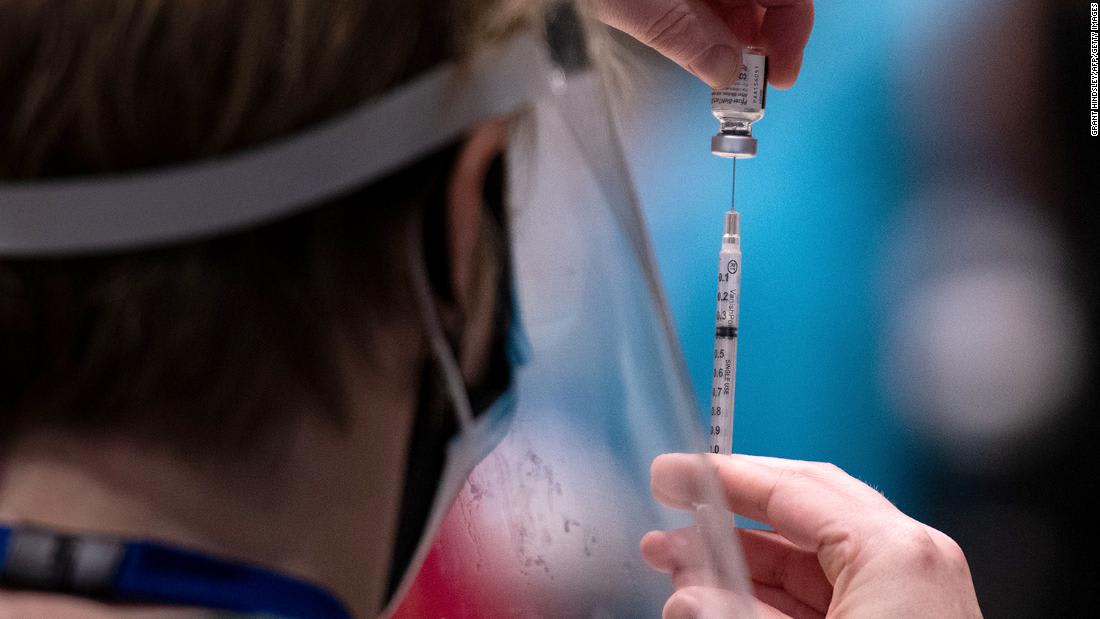 The Australian government has suspended quarantine-free travel for New Zealanders arriving in Australia for a minimum of 72 hours, after a South African variant of Covid-19 was detected in a woman after 14 days of quarantine in New Zealand.

Travelers coming from New Zealand to Australia in the next 72 hours will be required to enter mandatory hotel quarantine for up to 14 days on arrival or other such arrangements in individual states and territories, according to a media release from Australian Health Minister Greg Hunt.

In addition, anyone who arrived in Australia from New Zealand on or since January 14 is asked to get tested and remain in isolation until they receive a negative test. This change comes into effect immediately, the release said.

The move comes after New Zealand said on Monday that a woman who tested positive for Covid-19 after leaving quarantine in New Zealand had been infected with the South African variant.

Since October, travelers coming from New Zealand did not need to complete a 14-day mandatory quarantine if they have been in New Zealand for 14 days prior to travel.