UFC had "fight island." The NBA had "the bubble."

After the Covid-19 pandemic forced organizers to delay the Summer Olympics last year, the Games are now are set to begin in less than six months on July 23, and major questions remain as to how Japan plans to pull off what could prove to be the most complex sporting event ever held -- one involving more than 11,000 athletes from more than 200 countries who must be kept safe from a virus that has infected 100 million people and killed more than 2 million.

On Wednesday, the International Olympic Committee (IOC) President Thomas Bach vowed that the event would go ahead.

"Our task is to organize Olympic Games and not to cancel Olympic Games," he said, adding that the IOC is working "day and night" to host a safe event.

It may just be doable. The UFC and the NBA proved last year that it's possible to safely hold a major sporting event during the pandemic, as long as those involved are willing to make some sacrifices and get creative. UFC moved all its fights to an island in Abu Dhabi, while the NBA finished its 2019-2020 season at a campus in Disneyland with stringent rules to keep the virus out. Both proved successful, but those two events pale in comparison to the Summer Olympics in terms of sheer size and complexity. 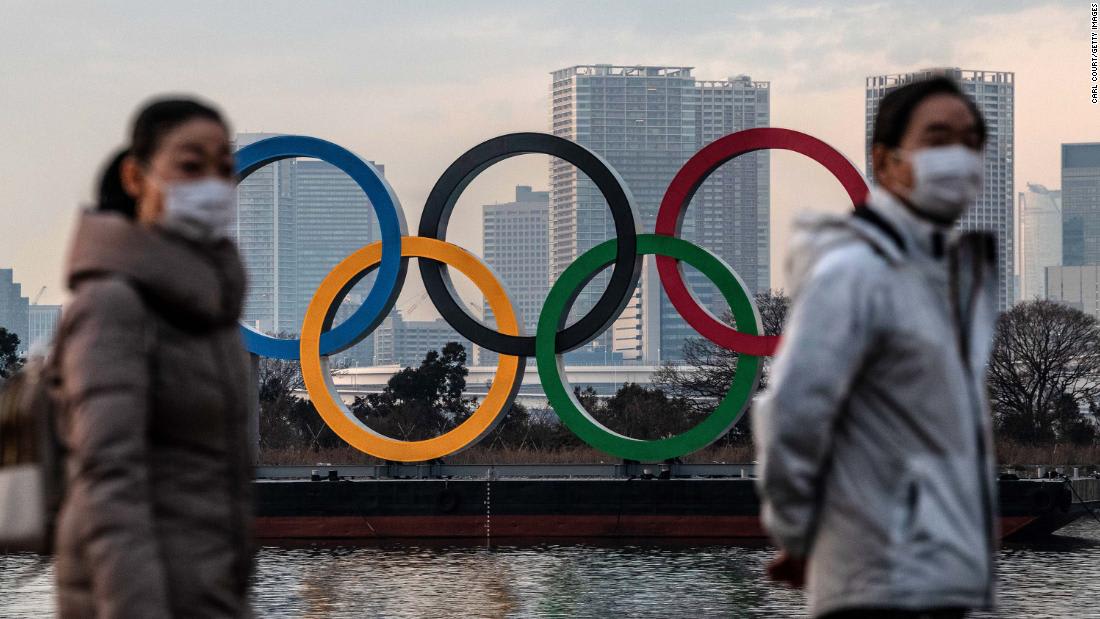 Pulling off Tokyo 2020 will be a logistical nightmare, and the clock is ticking

The discussion ranged from vaccine rollout and supply issues to the effort to vaccinate those in communities of color and included a warning from the CDC director against all forms of non-essential travel. 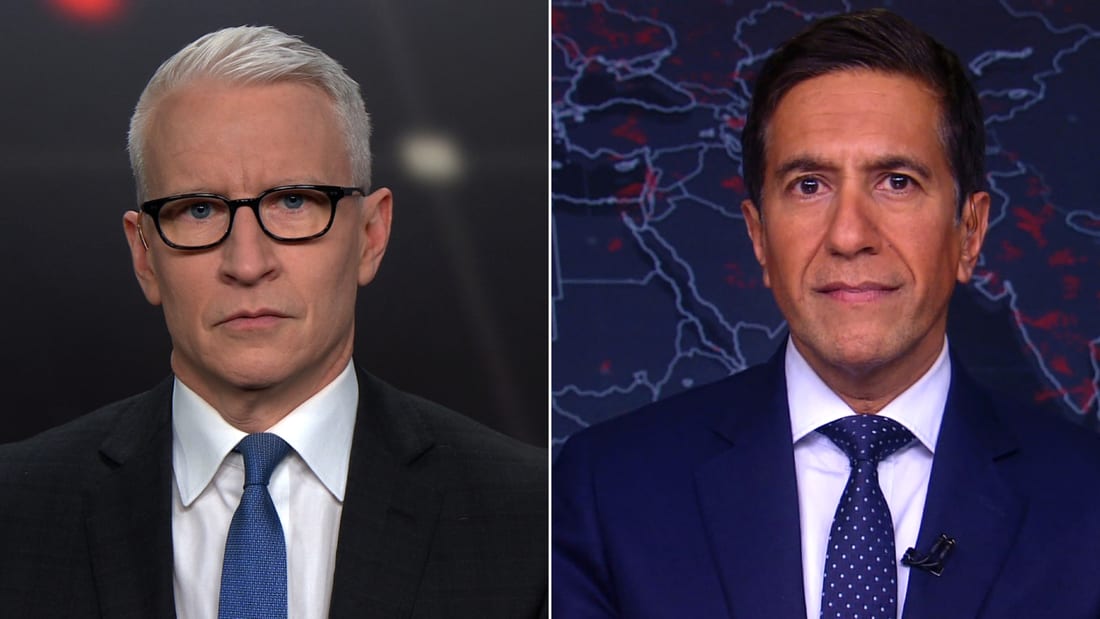 At least 315 cases of a coronavirus variant first spotted in the UK have been detected in 28 US states, according to data posted Wednesday by the US Centers for Disease Control and Prevention.

One thing to note: The CDC said this does not represent the total number of cases circulating in the US, but rather just those that have been found by analyzing positive samples. The agency cautions that its numbers may not immediately match those of state and local health departments.

The variant -- which is known as B.1.1.7 and appears to spread more easily -- has also been found in at least 70 countries, according to the World Health Organization.

A coronavirus variant first seen in Britain has been detected in at least 70 countries, according to the World Health Organization’s weekly epidemiological report.

This report added 10 countries to the list where this variant, known as B.1.1.7 or VOC 202012/01, has been detected. According to WHO, incidences of this variant are declining in the United Kingdom, Denmark, Ireland and the Netherlands.

Other strains: A variant first identified in South Africa has been detected in 31 countries, according to the WHO. Southeast Asia is the only WHO region that has not reported a case of this variant so far. It’s widely known as B.1.135.

Variant P.1, first identified in Brazil, has been detected in eight countries. This report adds six countries to the last update on variants.

Andy Slavitt, senior adviser to the White House Covid-19 Response Team, said it will "be months" before all Americans who want a Covid-19 vaccine can get one.

“I want to level with the public that we're facing two constraining factors. The first is getting enough supply quickly enough, and the second is the ability to administer the vaccines quickly once they're produced and sent out to the sites,” Slavitt said.

“We are taking action to increase supply and increase capacity, but even so, it will be months before everyone who wants a vaccine will be able to get one,” he added.

Slavitt said so far this week, the Biden administration has hit its initial target of 1 million vaccinations per day. That number of doses is “the floor, not the ceiling,” he said.

The administration has delivered 47 million doses to states and long-term care facilities, yet 24 million doses have been administered, according to Slavitt.

“Any stockpile that may have existed previously no longer exists. Our practice is to maintain a rolling inventory of two to three days of supply that we can use to supplement any shortfalls in production and to ensure that we are making deliveries as committed,” he said.

On Tuesday, Biden announced a series of measures aimed at ramping up coronavirus vaccine allocation and distribution, including the purchase of 200 million more vaccine doses and increased distribution to states by millions of doses next week.

With those additional doses, Biden said there would be enough to fully vaccinate 300 million Americans -- nearly the entire US population -- by the end of summer or early fall.