Global coronavirus cases fell by 11% in the week leading up to February 21, marking the sixth consecutive week of declining cases, the World Health Organization said Tuesday.

That brings the total to 110.7 million cases and more than 2.4 million deaths since the coronavirus pandemic began, according to WHO figures. The United States is currently reporting the highest number of new cases, followed by Brazil, France, Russia and India.

WHO noted that while many countries are reporting a decline in overall coronavirus cases, reports of Covid-19 variants are increasing.

A new, more contagious variant of coronavirus first detected in the UK is likely to fuel a surge of cases in the spring, several experts predicted Tuesday.

The variant, called B.1.1.7, was suspected of causing renewed spread in Britain. It's been seen across much of the US -- with the US Centers for Disease Control and Prevention estimating the variant makes up for more than 1,880 cases in 45 states.

The variant could "result in more of a wave" around April or May, said Trevor Bedford with the University of Washington and the Fred Hutchinson Cancer Research Center.

So how can the US prevent the suspected spring surge? Some experts said Tuesday the best way to get ahead of the surge is through vaccinations.

Bedford, who has been closely following the rise of new coronavirus variants, predicted that vaccination and mitigation efforts, such as mask use and continued social distancing, will help prevent the virus from spreading further.

"I still do suspect that things will be brought under control in the summer, and there will be very little virus circulating," he said.

It's possible, however, that a new surge could begin in the fall, according to Bedford.

The race to vaccinate: More than 44.5 million people have received at least one dose of their two-dose vaccines, according to data Tuesday from the CDC. About 19.8 million have been fully vaccinated with both doses, the CDC said -- about 6% of the US population.

One dose of vaccine *might* be enough for some, NIH director says: It's possible a single dose of the Pfizer or Moderna vaccine might be enough for those who have already been infected with coronavirus -- but it will take more research to show that, National Institutes of Health Director Dr. Francis Collins wrote in a blog post Tuesday. 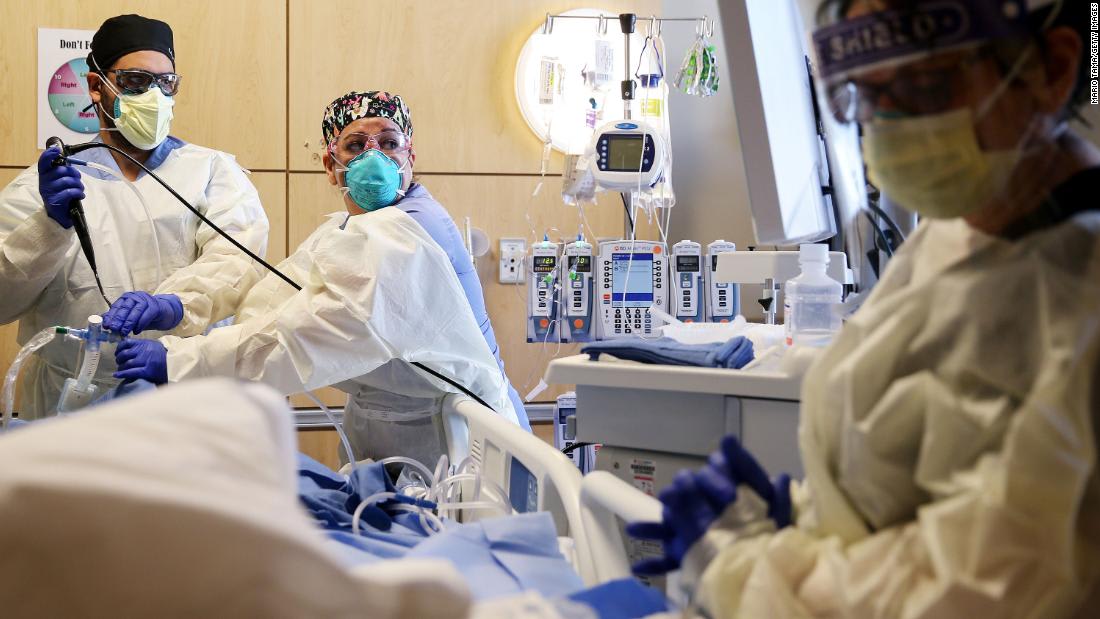 'We've done worse than most any other country,' Fauci says as US marks grim Covid-19 death toll