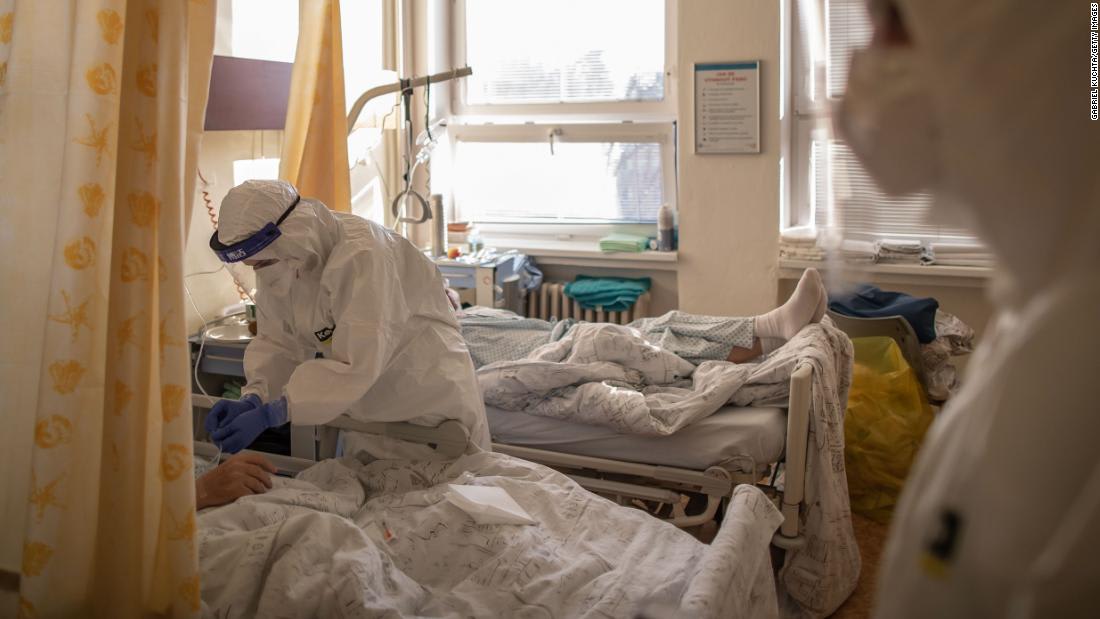 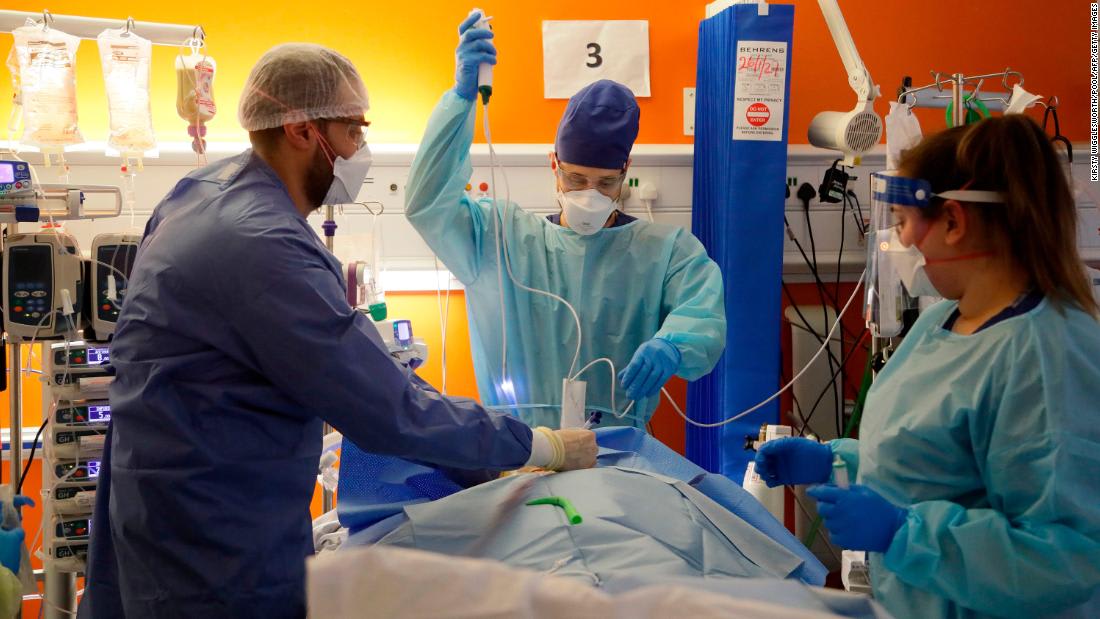 Mexican President Andres Manuel Lopez Obrador is expected to ask US President Joe Biden to share some of the Covid-19 vaccine supply on Monday, according to a Mexican government official briefed on plans for the conversation.

The two leaders are due to hold a virtual bilateral meeting on Monday.

What the collaboration could look like -- a purchase agreement, donation, or loan -- is undefined, the official told CNN.

The first step is to ask whether the United States is willing to cooperate, the source said.

Mexico has purchase agreements in place for hundreds of millions of vaccine doses with different vaccine makers around the world, the large majority of which have yet to be fulfilled.

It has also purchased vaccine supplies from both Russia and China, but it hasn't received any vaccines directly from the US, its most important ally and largest trading partner.

Pfizer, an American company, has shipped Covid-19 vaccines to Mexico -- but they were produced in European laboratories and have arrived in relatively limited supply.

As of Sunday evening, Mexico reported having administered just under 2.5 million doses of coronavirus vaccines.