A safer future is just a few months away, but it's crucial that Americans keep practicing Covid-19 safety precautions and heeding health officials' advice as the country works to vaccinate more people, one expert told CNN on Monday.

"We're not done yet, Covid isn't done with us. The variants are still a risk," Dr. Tom Frieden, former director of the Centers for Disease Control and Prevention said. "You don't declare victory in the third quarter."

Americans should continue wearing masks and avoiding indoor crowded spaces -- "where the virus can spread rapidly," according to Frieden -- as officials track the variants circulating in the US and, among them, the highly contagious B.1.1.7 variant that was first detected in the UK.

Experts say that variant is now rapidly spreading across the US and, according to the CDC, will likely become the predominant variant this month. Epidemiologist Michael Osterholm warned earlier this week the variant could help fuel another dangerous surge in just several weeks' time. 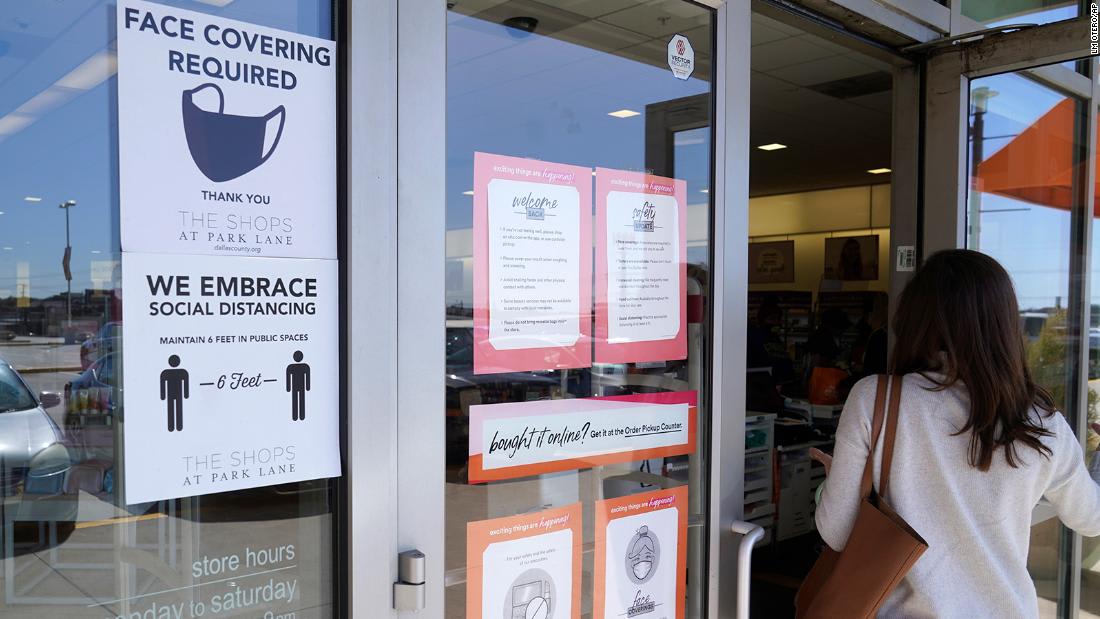 A safer future is just months away. But Americans shouldn't give up on Covid-19 safety measures yet, former CDC director says

Italy’s coronavirus death toll topped 100,000 on Monday, according to Johns Hopkins University data, making it the sixth country to record a death count above six figures.

Italian Health Ministry data showed the country registered a further 318 deaths in the 24 hours to Monday, bringing its total number of fatalities during the pandemic to 100,103.

On Monday, Prime Minister Mario Draghi recalled how a year ago on March 10, Italy was the first Western country to declare hard lockdown measures.

“We would never have thought that a year later we would still be facing a similar emergency and that the official death toll would have approached the terrible threshold of 100,000 dead,” he said in a video message to a gender equality conference.

“The pandemic has not yet been defeated, but with the acceleration of the vaccination plan, a way out is not far away,” Draghi said, thanking Italian citizens for their patience and discipline, especially those suffering economic consequences from the crisis.

Almost 5.5 million vaccine doses have been administered in the country, but Draghi aims to speed up the vaccination schedule.

World Health Organization (WHO) director-general Tedros Adhanom Ghebreyesus warned about squandering the progress that has been made around the world Monday, ahead of the one-year anniversary of the Covid-19 pandemic.

Thursday will mark 12 months since the UN health agency declared the crisis a pandemic.

“Right now, WHO’s focus is on supporting all countries to end the pandemic, including with vaccines and the public health measures that have been the bedrock of the response for 15 months,” Tedros said during a news briefing in Geneva.

“We have come so far, we have suffered so much, and we have lost so many. We cannot -- we must not -- squander the progress we have made.”

Tedros said the tools to control the pandemic exist, but they must be used consistently and equitably. “Science, solutions and solidarity remain our guide. There are no shortcuts,” he added.

New guidelines from the US Centers for Disease Control and Prevention say people fully vaccinated against Covid-19 can safely visit with other vaccinated people and small groups of unvaccinated people in some circumstances, but there are still important safety precautions needed.

"Covid-19 continues to exert a tremendous toll on our nation. Like you, I want to be able to return to everyday activities and engage with our friends, families, and communities," CDC Director Dr. Rochelle Walensky said at the White House briefing Monday. "Science, and the protection of public health must guide us as we begin to resume these activities. Today's action represents an important first step. It is not our final destination.
"As more people get vaccinated, levels of Covid-19 infection decline in communities, and as our understanding of Covid immunity improves, we look forward to updating these recommendations to the public." 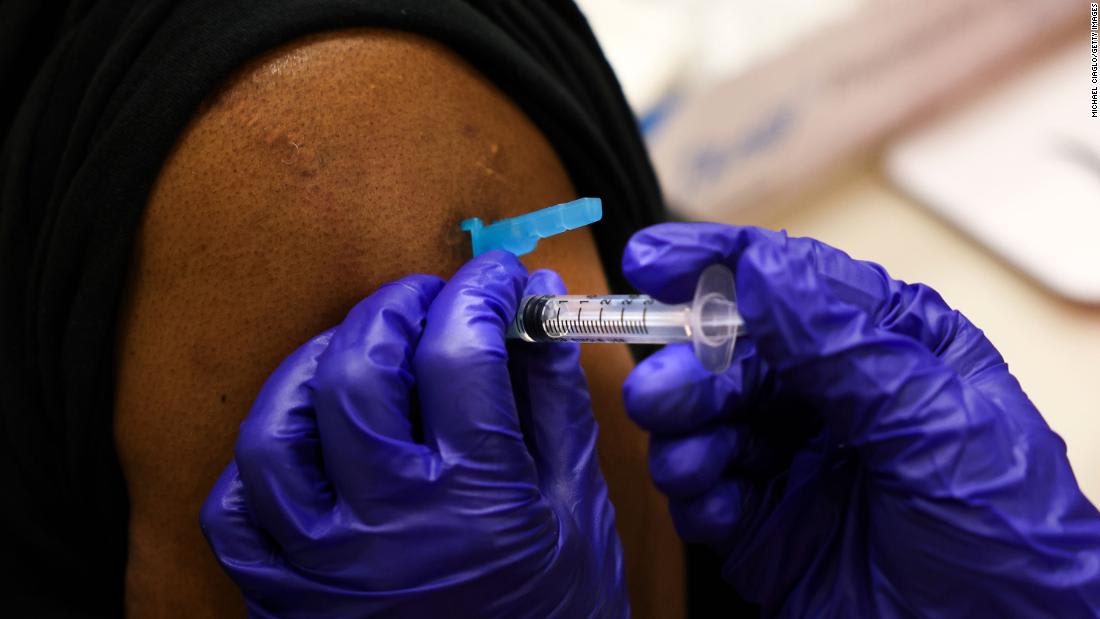