Sweden and Luxembourg have joined a growing list of countries suspending the use of the AstraZeneca Covid-19 vaccine over concerns about possible side effects.

The Swedish Health Ministry has decided to pause AstraZeneca vaccinations while the drug is being investigated by the European Medicines Agency and its Swedish equivalent, a press officer at the ministry confirmed.

On Tuesday, Luxembourg also announced that it has decided to "temporarily suspend" vaccination with the AstraZeneca vaccine.

“This is a precautionary measure, pending the outcome of tests by the European Medicines Agency (EMA) into a number of blood problems that have occurred in people vaccinated with the AstraZeneca vaccine," the Luxembourg government said in a statement.
"Vaccinations with AstraZeneca's Covid-19 vaccine will be suspended in Luxembourg until the assessment of the EMA's safety committee (PRAC) is completed. Today's decision concerns both initial and follow-up vaccinations. The EMA's assessment is expected later this week," the statement said.

Previous guidance from the EMA has said the benefits of the shot outweigh any potential risks and the number of people developing blood clots after vaccination does not seem to be higher than in the general population.

Here are the European countries that have suspended the AstraZeneca vaccine as a precautionary measure:

The Australian government said it "remains confident" in the AstraZeneca Covid-19 vaccine, after a growing list of countries paused the rollout of its use.

Chief Medical Officer, Professor Paul Kelly, said in a statement Tuesday, "there is currently no evidence that it causes blood clots."

"We are aware of some further European countries pausing the use of the AstraZeneca vaccine due to reports of blood clots in people who have been vaccinated," the statement added. "While the European Medicines Agency is investigating these events, it has reinforced its view that the AstraZeneca Covid-19 vaccine is successful in protecting against Covid-19, and should continue to be used in the rollout."

Spain, Germany, France, Italy and Portugal have become the latest European countries to temporarily halt the rollout of the Oxford-AstraZeneca Covid-19 vaccine over a small number of blood clot concerns, going against the advice of international medical agencies as a third wave of infections looms over the continent.

The White House is racing to prevent and prepare for a potential fourth coronavirus surge as more transmissible coronavirus variants spread across the US -- investing billions of dollars to boost coronavirus preparedness, accelerating the pace of vaccinations and working to prepare the public and governors for the prospect of another surge.

In what would be a first, the White House is drawing up plans to surge vaccines to emerging hotspots in an attempt to blunt the virus's trajectory and protect those at highest risk, two senior administration officials told CNN.

While the number of daily coronavirus cases continues to decline and more than 2 million Americans are now being vaccinated daily, the White House Covid-19 response team has been preparing for the worst.

Officials have been combing through data to plot the virus's trajectory, mapping out different scenarios and drawing up plans for how the federal government would snap into action.

"Everything we do is with the thought in mind that there might be another surge," a senior administration official said, summing up the administration's efforts to combat the virus and prepare for a surge. 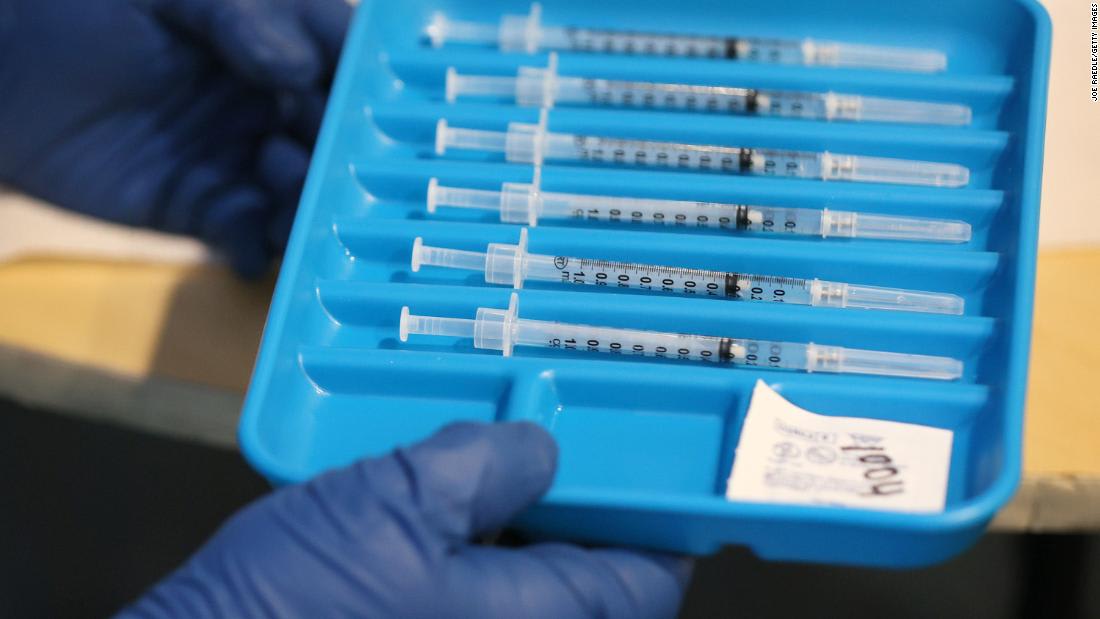 Portugal has announced that it is suspending the inoculation of AstraZeneca's Covid-19 vaccine as a “precaution,” joining other European countries – including France, Germany, Italy and Spain – in halting its use following reports of blood clots post inoculation.

“Portuguese health authorities today decided to suspend the use of the AstraZeneca vaccine against Covid-19 for reasons of precaution and public health,” Portugal’s national health authority said Monday in a statement.

According to the national health authority, the decision was taken “due to reports of the appearance of blood clots in vaccinated people.”

The decision comes despite assertions from the United Kingdom’s Joint Committee on Vaccinations and Immunizations (JCVI) that the vaccine has been “rigorously tested for safety.”

The European Medicines Agency (EMA) also said Monday that the benefits of the AstraZeneca vaccine outweigh the risks, adding that the number of people developing blood clots after vaccination does not seem to be higher than in the general population.

The agency said it would hold an emergency meeting on Thursday to advise on “any further actions that may need to be taken.”

Brazil is getting its fourth health minister since the coronavirus pandemic began.

President Jair Bolsonaro announced Monday night that the crucial role would be given to Dr. Marcelo Queiroga, president of the Brazilian Society of Cardiology. He replaces army general Eduardo Pazuello, who had held the job for less than a year.

"It was decided this afternoon to appoint Marcelo Queiroga," Bolsonaro told supporters in front of the presidential palace in Brasilia. "I have known him for a few years. He is not a person I have known for a few days. He has everything it takes to do a good job, following up on everything Pazuello has done until today."

Queiroga takes office amid one of the darkest periods of the pandemic in the country. As of Monday, a total of least 279,286 people had died of the virus. The country's hospitals are inundated, with intensive care wards in 22 out of Brazil's 26 states nearing capacity.

The outgoing Pazuello had recently faced sharp criticism for vaccine shortages and was under investigation for oxygen shortages earlier this year in Manaus, capital city of Amazonas state. 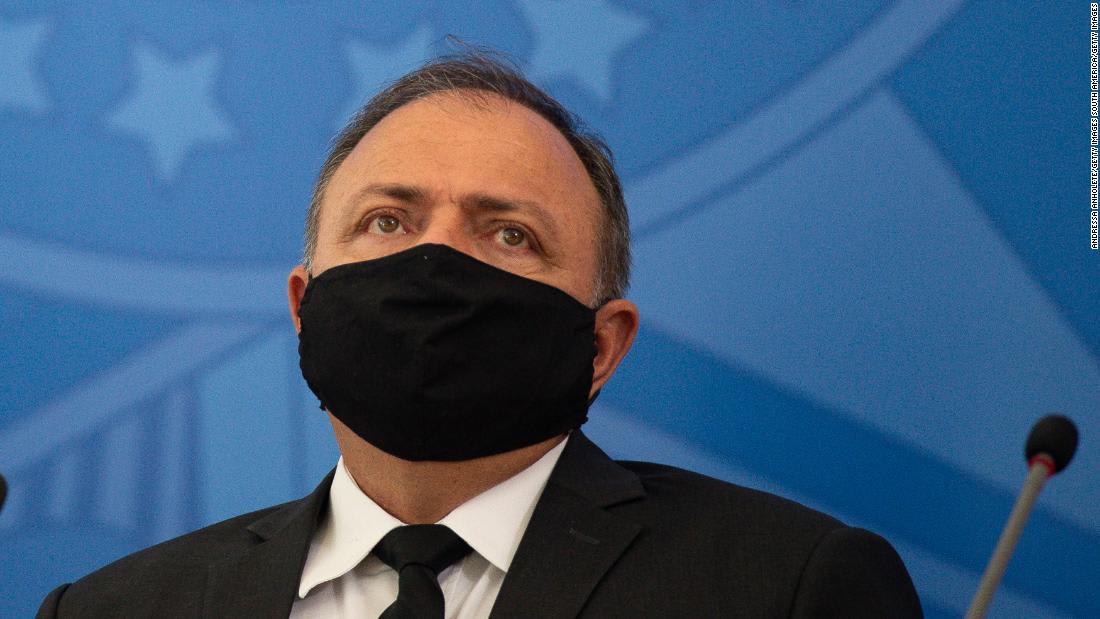 Thailand’s Prime Minister Prayut Chan-o-cha became the country's first person to receive the AstraZeneca Covid-19 vaccine on Tuesday, after a delay in the rollout over safety concerns.

Prayut and members of his Cabinet streamed the vaccinations live on the Thai government’s official Facebook page as part of a campaign to boost confidence on the safety of vaccines.

He was originally scheduled to receive the AstraZeneca vaccine on March 12, but the vaccine rollout was suspended after Denmark and Austria reported side effects related to blood clots in some people who had received the vaccine.

“This will build confidence among the general public to receive vaccinations arranged by the government,” Prayut said after the inoculation.

According to the Ministry of Public Health’s Facebook page, Thailand aims to administer 64 million doses of the AstraZeneca and Sinovac vaccines by the end of the year.