Our live coverage of the climate change protest has concluded. Read more about today's protest below:

“The students behind them are from Nelson College for Girls, Nayland College, Waimea College, Broadgreen Intermediate and more,” freelance journalist Naomi Arnold said.

Arnold shot this video of the performance:

Young climate activists are hoping to spark a widespread dialogue about climate change, following in the footsteps of their peers in Parkland, Florida, who led a national conversation about gun control after a mass shooting at their school.

And they're concerned about the inaction on this front.

World leaders only have 11 more years to avoid disastrous levels of global warming, according to a 2018 report from the UN Intergovernmental Panel on Climate Change (IPCC).

If human-generated greenhouse gas emissions continue at the current rate, the planet will reach 1.5 degrees Celsius above pre-industrial levels as soon as 2030. That threshold is critical.

Global warming at that temperature would put the planet at a greater risk of events like extreme drought, wildfires, floods and food shortages for hundreds of millions of people, according to the IPCC report.

What they want: The common demand among students, although they vary country-to-country, is for the reduction of greenhouse gas emissions.

Here's what that agenda includes for kids in the US, according to the Youth Climate Strike website:

Students in the US gathered near the Capitol in Washington, DC, carrying signs that read, "Change is coming," and chanting, "What do we want? Climate action! When do we want it? Now!"

"Climate change is the largest threat to our lives, our future and our world," she said.

Other strikes were planned in nearly all 50 states.

European capital cities have attracted huge crowds of strikers today, as shown in these pictures shared by the European Green Party:

Vidit Baya, head of the Fridays for Future movement in India, tells CNN that India is already suffering from the impacts of climate change.

"In 2018, severe floods affected the coastal state of Kerala killing hundreds and injuring thousands. It is suspected that a 2 degrees Celsius rise in world’s temperature will make India’s monsoon ever more unpredictable," he says.

"Rising sea levels will impact agriculture and degrade groundwater quality," according to Baya. 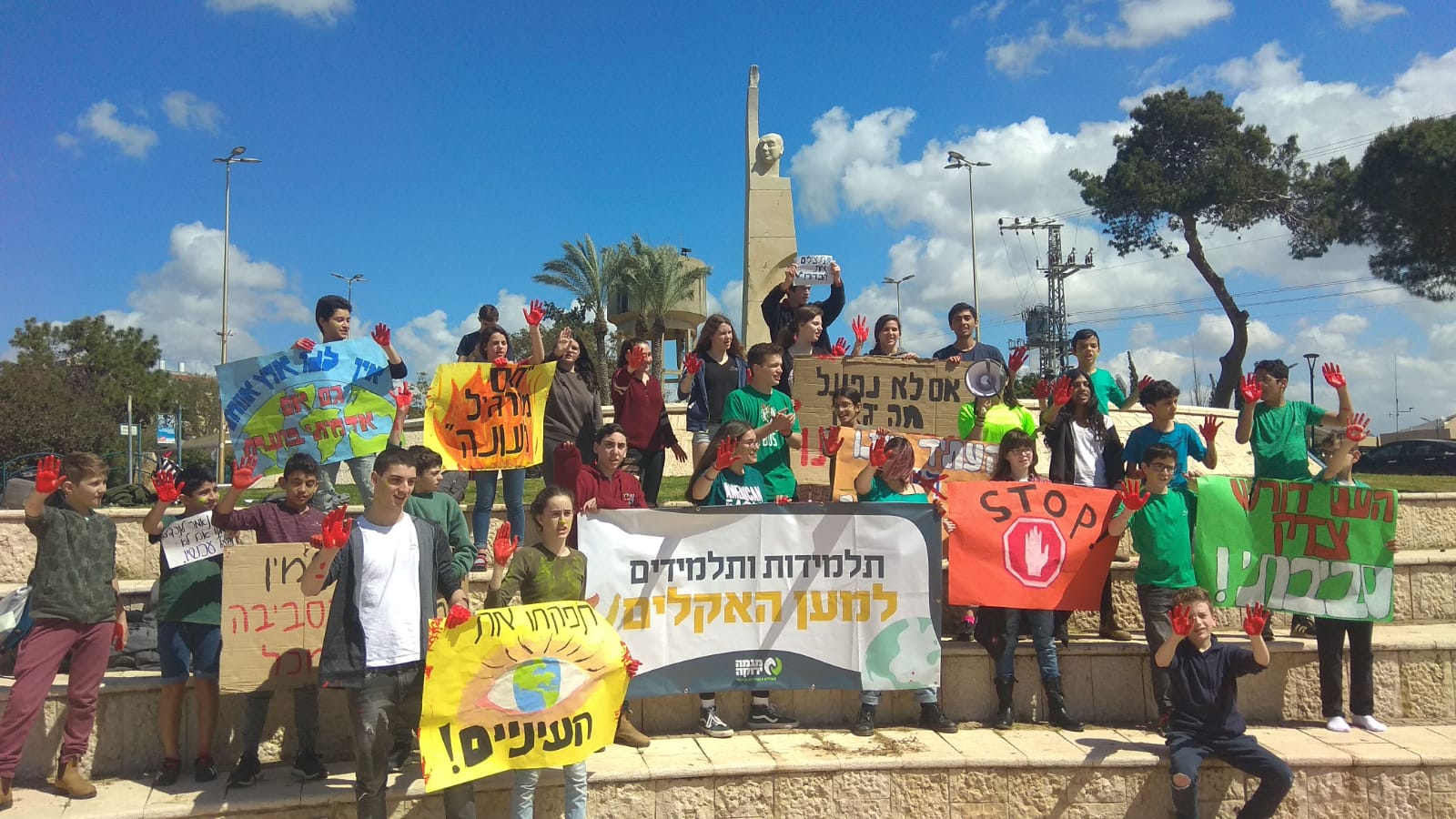