Three of those new cases were reported from Tokyo's Olympic Village, one of whom was an athlete. Twelve cases have now been identified in the village, according to Tokyo 2020.

One other athlete was reported to have contracted the virus Friday but was not a resident of the village, according to organizers. The remaining new cases were identified as media, contractors and Games staff.

Tokyo 2020 is not revealing the names or nationalities of those who have been infected.

Anti-Games protesters and Olympics fans gathered Friday in front of the Tokyo Metropolitan Government Building as the Olympic torch reached its final destination ahead of the opening ceremony on Friday.

Dozens of protesters held “no Olympics anywhere” signs, chanted “get out IOC” and banged on tambourines, demanding the Games be called off amid a heavy police presence.

“I came here today because I still don’t think it’s too late for the Olympics to be canceled,” said Namaeshi, an anti-Olympics protester. “We are concerned about the Covid-19 cases increasing in Tokyo.”

Overhead, other members of the public gathered on a bridge overlooking a main road leading to the building, hoping to catch a glimpse of the torch.

A significant portion of the Japanese public opposes holding the Olympics in the middle of a pandemic. Japan has struggled to rein in new cases and Tokyo remains under a state of emergency due to Covid-19.

The final stretch: The ceremony marking the torch’s final destination in Tokyo will be held behind closed doors. Takako Kobayashi, an 80-year-old who saw the 1964 Tokyo Olympic Games on television, said she had ventured out of her home to try and see the torch.

“We are living in very difficult times but I’m quite excited about the Olympics,” Kobayashi said. “It’s sad but this Olympics is so different to the 1964 Summer Games. Back then Japan’s economy was growing. It’s not like that now. I hope coronavirus goes away soon.”

The Tokyo 2020 opening ceremony will officially kick off the Olympic Games — delayed by a year because of the pandemic.

The weather is forecast to be pleasant for the ceremony, with a temperature of 81 degrees Fahrenheit (27 degrees Celsius). 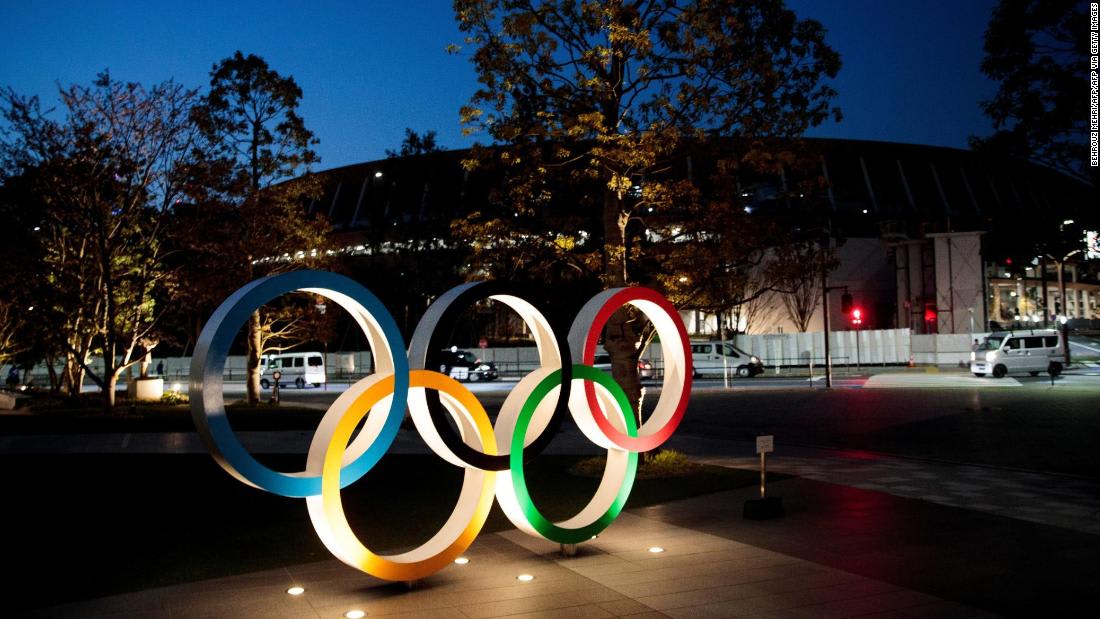